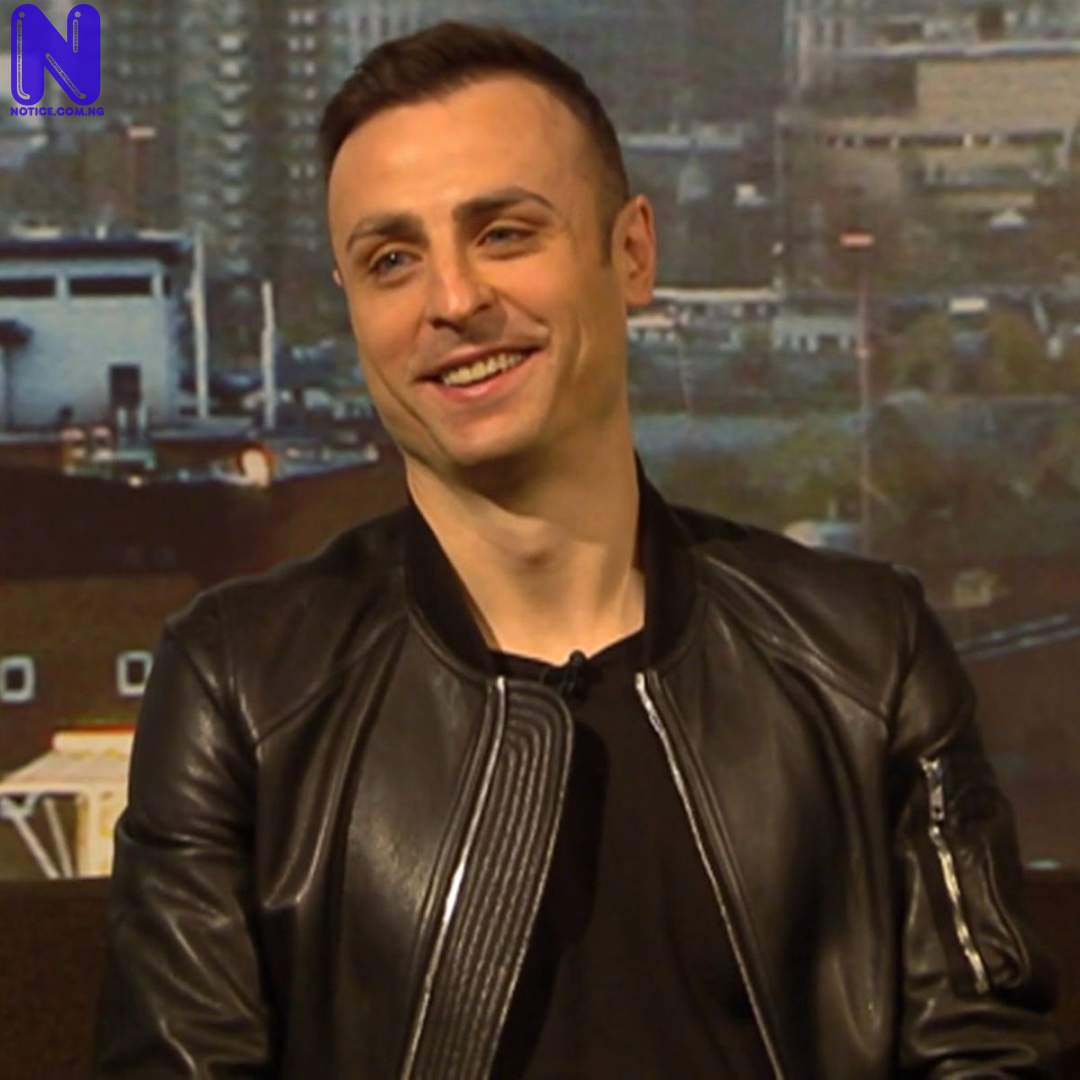 Ex-Manchester United attacker, Dimitar Berbatov has predicted the outcome of Premier League matches to be played this weekend.

Ralf Rangnick will be in charge of Manchester United for the first time since his appointment as the interim manager.

The German will lead the Red Devils against Crystal Palace on Sunday and Berbatov, a Ex-Tottenham striker believes the match would end 2-1 in favour of the Red Devils.

Arsenal will also look to bounce back on Monday night against struggling Everton and league leaders Chelsea kick off the weekend's action with a London derby against West Ham.

Here are Berbatov predictions via Metro: