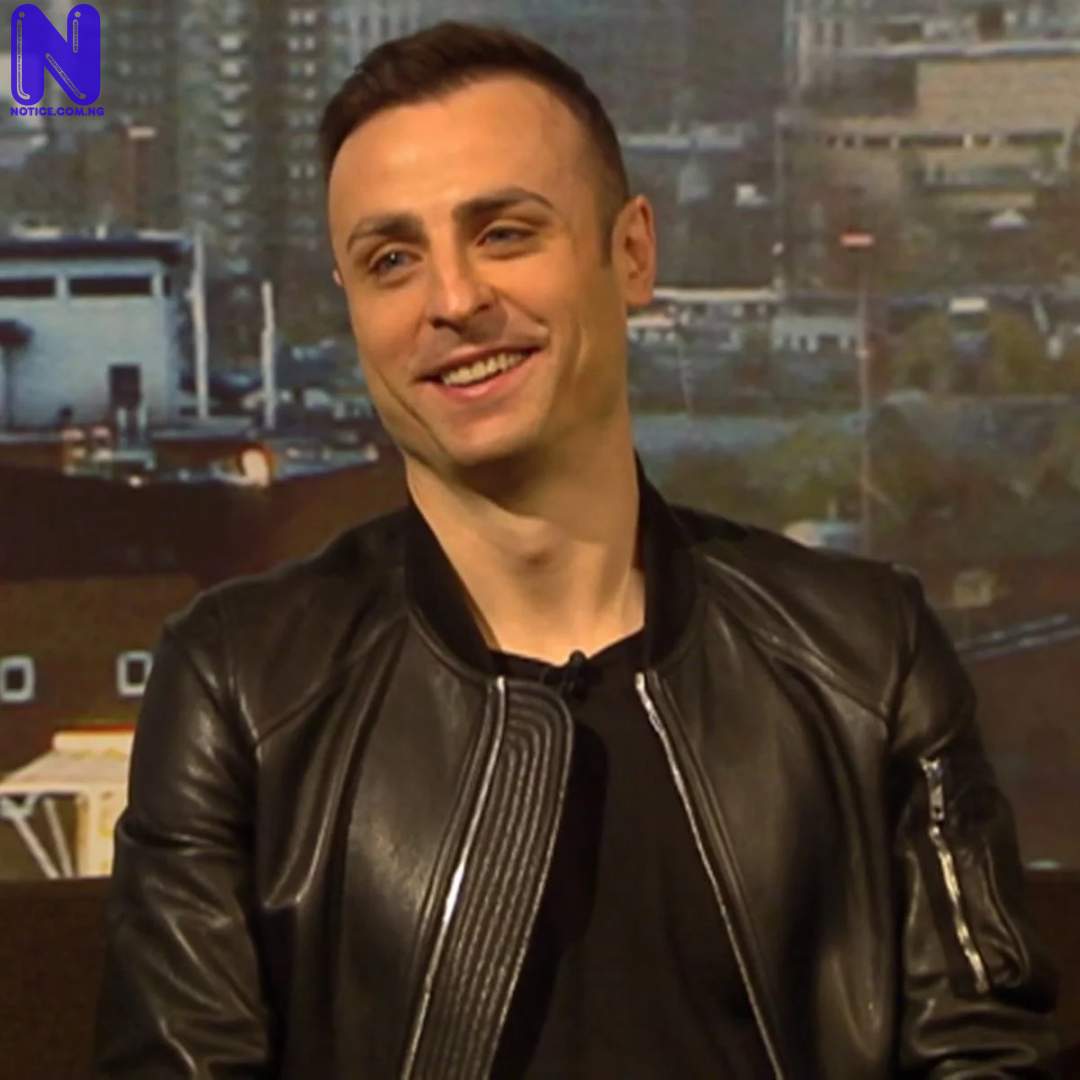 Ex-Manchester United and Bulgaria striker, Dimitar Berbatov, has predicted Saturday’s Premier League fixtures.
Liverpool, who were thrashed 4-1 by Manchester City last week, travel to Leicester City.
The Reds’ title defence is all but over. in spite of that, they will be looking to pick up points, to stay in the race for top four places.
Berbatov told BetFair: “Liverpool are having a bit of a shaky time at the minute, they have had their ups and downs this season and I think they are there for the taking.
“I can see Leicester going out to shock them and I think they will get the win. Prediction: 3-1.”
On Man City’s home against Spurs, he added: “Unfortunately, Spurs are playing City at the worst time, the way Guardiola’s team are playing at the moment is unbelievable. 15 straight wins is incredible.
“Spurs have a few issues at the back, and I hate to say it but I think it’s going to be very difficult. Prediction 2-1.”