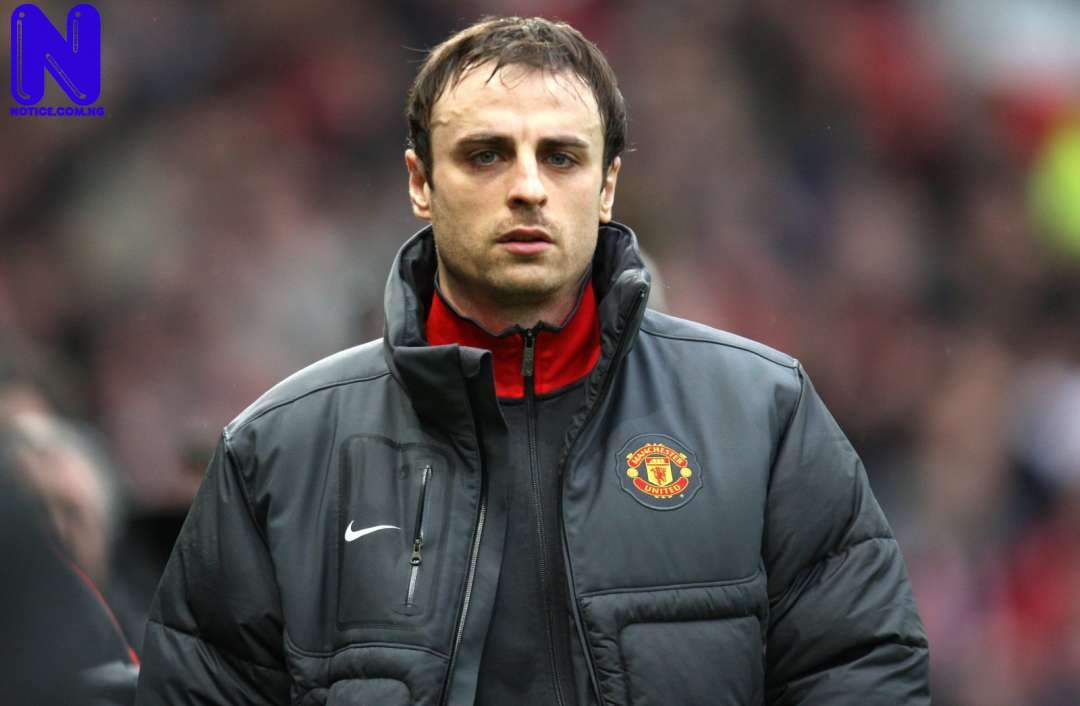 Ex-Manchester United striker, Dimitar Berbatov, has given his prediction for some of this weekend’s games involving the big clubs.

On Everton versus Chelsea, he said: “Results just haven’t been good enough and the hammering against Liverpool was dismal for Everton fans.

“There really was no coming back for Marco Silva after that 5-2 defeat.

“Chelsea, on the other hand, are in good form under Frank Lampard, with Mason Mount and Tammy Abraham getting better every week.

On the Manchester Derby at the Etihad, he added: “Both teams need the win says United to keep their momentum going after beating Spurs in midweek and City to keep alive their title hopes says so I expect goals.

“I’m not keen on the draw though. I think United can surprise City and take all three points.

“That would end City’s title hopes, which would be great, except that it would hand the title to Liverpool, which is even worse. But if United win their derby on Saturday, they won’t be thinking about that.

Arsenal travel to West Ham on Monday, having failed to win their last nine games.

“A London derby could bring the best out in these teams. Or it could bring out the worst.

“Arsenal are capable of losing to anyone but West Ham have problems too.

“Last weekend’s win at Chelsea was a great moment for the Hammers, but they reverted to poor form in their midweek defeat to Wolves.

“These are probably two of the most unpredictable teams in the Premier League, especially as we don’t know yet what impact Freddie Ljunberg will have on the Gunners. I’m going for the home win.