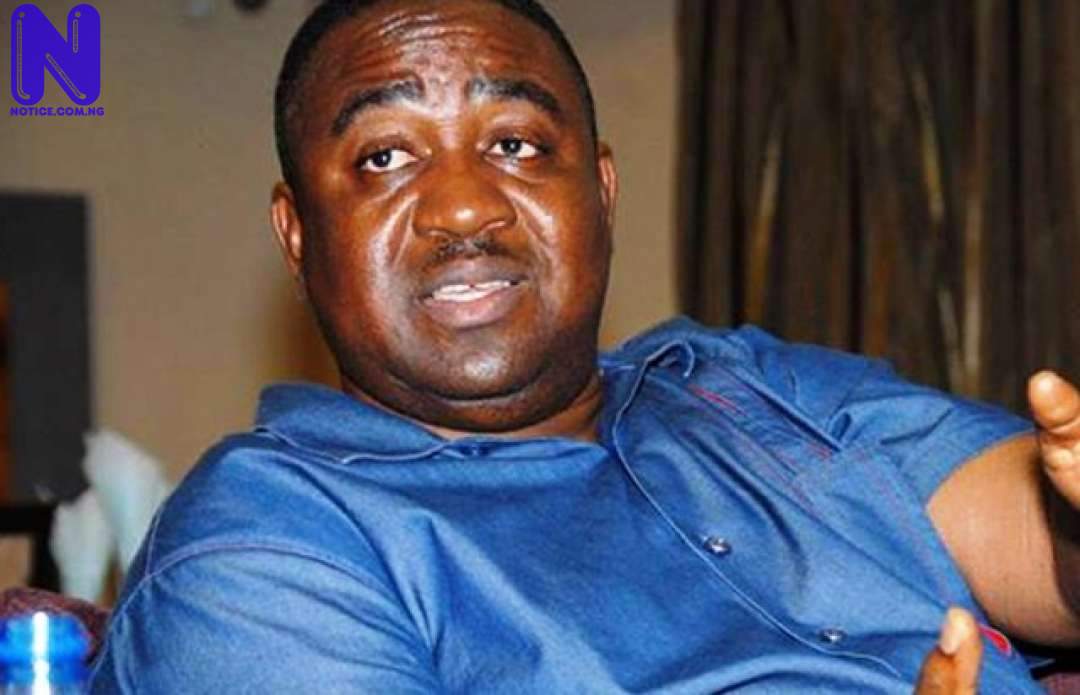 Speaking on the floor of the Senate while contributing to a motion on Auno killings, the lawmaker and Ex-governor of Benue State stressed that the Boko Haram battle had never been taken to its sources, hence, they continue to operate at will.

He said the fighters were not invincible, adding that Nigerian People knew where Boko Haram fighters were operating from, wondering how the nation had been elusive of intelligence that would have driven the fight against the insurgents.

He lamented how the nation thrives on propaganda in the fight while citizens die daily due to insurgents’ attacks.

“I think beyond that, let’s go to the source of it. We don’t have intelligence.

Suswam further pointed out that government must tackle the incessant attacks by insurgents and other forms of banditry once and for all, saying that the resurgence of attacks was unacceptable.

As stated by him, the insecurity in the North East was a challenge of all Nigerian People, while he called on other arms of government to cooperate with the Legislature.

“Senator Kashim Shettima said, in the heat of Boko Haram, he became a governor of that state. The effort he made as a person in the past to address the security challenge is commendable.

“Well, in his motion, he cautioned that we should not politicise this issue which I agree with him, but Mr. President, when you want to hold a bull, and get it down, you have hold the bull by the horn.

“Consistently, we have refused to hold the bull by the horn to call a space a space.

“These are issues that affected the entire country because it is not about Borno issue alone. Like he said, in the past people have thought it was about Borno and before we know it, insecurity has permeated the entire nook and crannies of this country.

“Like other speakers have mentioned in this chamber from the ninth Senate, what has preoccupied us, if you take statistics, is the issue of insecurity that cropped up on a daily basis.

“Mr. President, it is high time that we approach this matter differently and call a spade a spade.

“As elected representatives of our people, we should go beyond talking everyday on the floor over mass killing of our people.