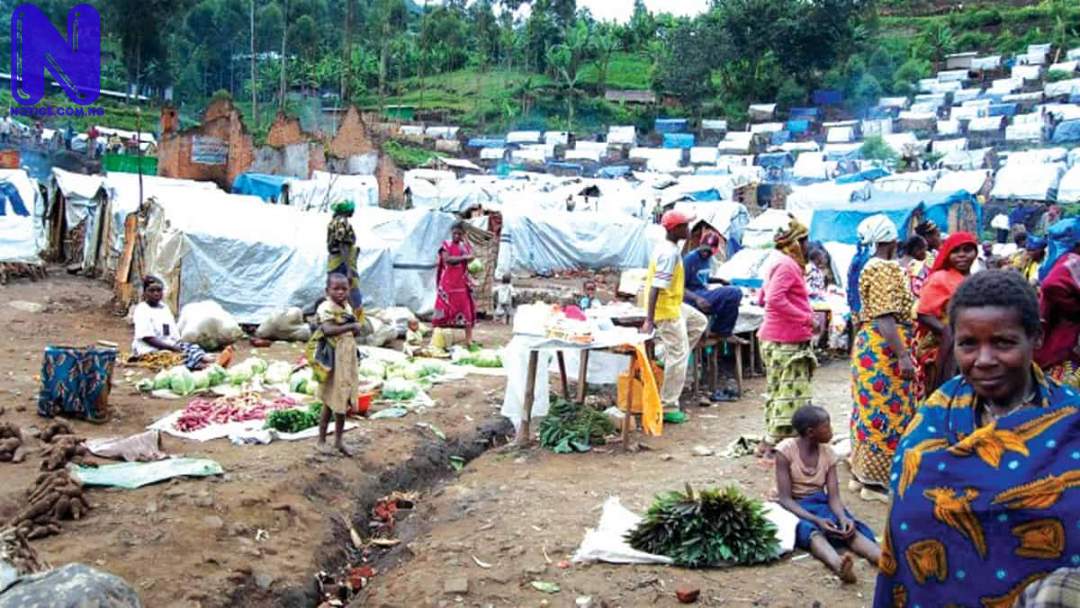 An Internally Displaced Persons’ camp in Tse-Yandev, along Uniagric road in Makurdi, Benue State, has recorded 200 Malaria cases in one month.

Reports indicate that sick IDPs at the camp, suffering from Malaria are recovering.

The camp Chairman, Yiev Gabriel, said the outbreak of the mosquito-infested sickness has been in the camp for the past one month with both children and adults falling sick at short intervals.

He explained, “There has been an outbreak of malaria in the camp for over one month now. And over 200 have so far been affected. We bought drugs to give to those affected.”

He explained that recently, an NGO donated drugs to the camp but that in three days, the drugs were exhausted with more persons needing treatment.

Gabriel explained that there is also an outbreak of cough and catarrh in the camp, attributing the health challenges to the heavy rains and lack of proper shelter for residents of the IDP camp.

He said the IDPs are mostly in need of food, shelter and medical attention, lamenting that the shanty palm fronds tents in which they dwell cannot prevent the rains on them.

The chairman explained that whenever it rains, he relocates the IDPs to uncompleted buildings around the camp, saying that others are forces to stand in the corridors all through as the buildings are not enough to accommodate all of them.

He said the State Emergency Management Agency (SEMA) is yet to post any staff to the camp which has been in existence since December 15, 2020, adding that the camp continues to get IDPs following the increasing attacks on their various Tiv villages in Benue, Nasarawa and Taraba States.