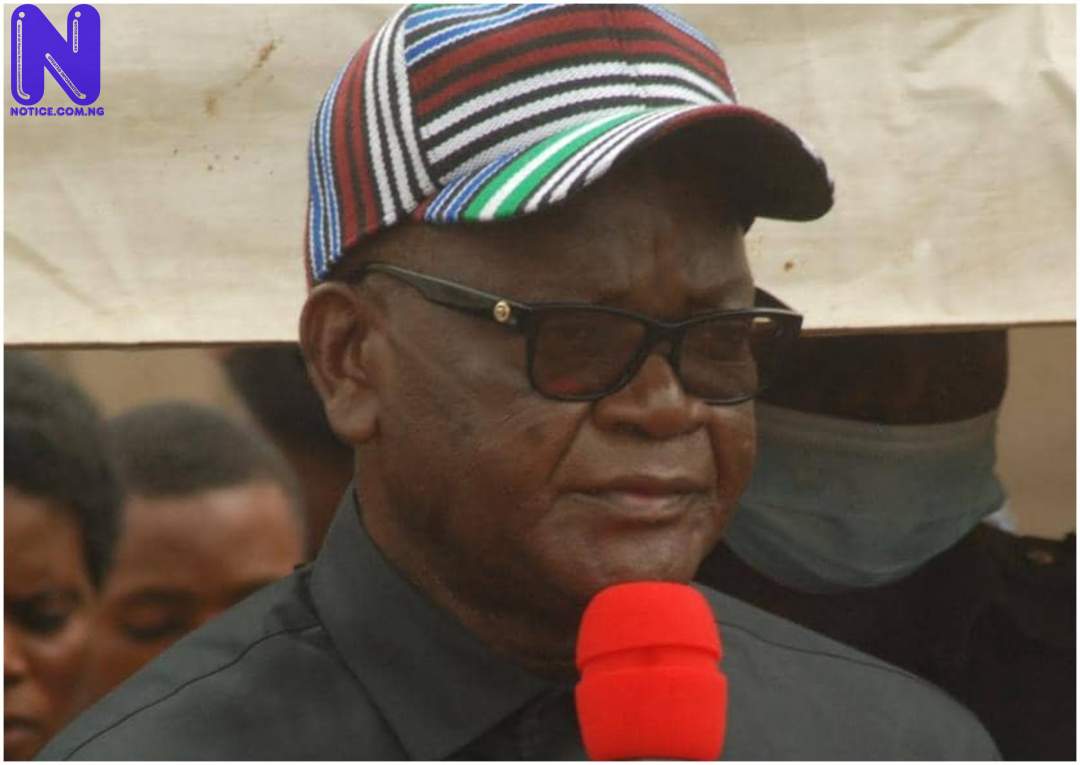 Governor Samuel Ortom of Benue State has lamented the demise of Ex-Permanent Secretary, Federal Ministry of Justice, Professor Ignatius Ayua, saying that the state has lost a leading light.

Reacting to the death of Professor Ayua, who died in Abuja yesterday, Governor Ortom noted that the late legal luminary was a pathfinder who defined the road map for justice and equity in the country.

Ortom’s reaction was contained in a statement issued by his Chief Press Secretary, Nathaniel Ikyur.

DO YOU KNOW >>> Bauchi Government to regulate waste scavengers

Ortom said, "In Professor Ayua, Benue State has lost one of the best and fertile minds in the legal profession.

“We have lost a patriot who believed in the sanctity of a united Nigeria where every citizen is free to ply his or her legitimate trade in any part of the country without fear of intimidation or molestation".

The Governor noted that Ayua will be remembered for his unwavering commitment to the rule of law, protection of human rights and ideals of nationhood.

He said Ayua's unblemished record of service from the academic to the public service to the nation will remain a reference point and a guide to the younger generations of public servants.

He added that the deceased was a pan Nigerian who never discriminated against anyone on account of tribe or religion.

Governor Ortom urged the bereaved family and the people of the state to take solace in the fact that Professor Ayua lived an eventful and accomplished life worthy of emulation.