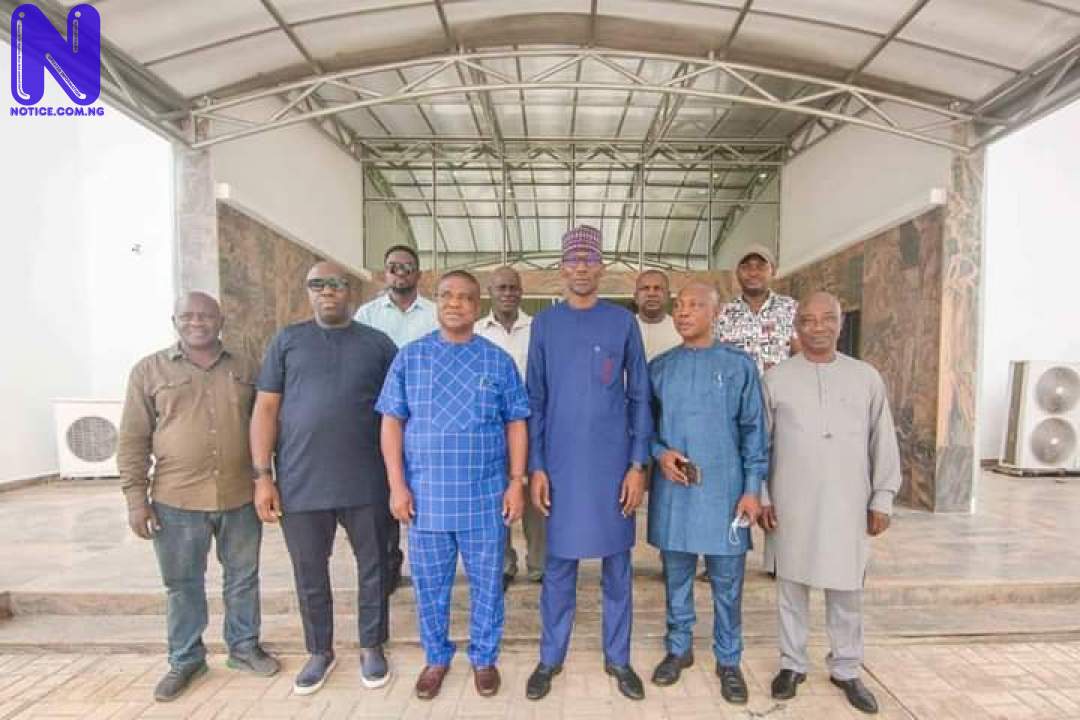 The contractor that handled the remodeled Governor’s Office Complex at the Benue Peoples House Makurdi, SABC Limited, has handed over the facility to the State Government.

Receiving the keys to the building on behalf of the State Government, Commissioner for Housing and Urban Development, Chief Ekpe Ogbu, said the project was executed As stated by the specified standards and also delivered on time.

Chief Ogbu explained that the Technical Team from his ministry carried out diligent supervision through all the stages of the project and were satisfied with the job done.

According to the commissioner, more offices were constructed while the entire roof was replaced with other architectural designs to give the edifice a befitting outlook and thanked Governor Samuel Ortom for prompt release of funds as well as providing an enabling environment to the ministry for the execution of the project.

He assured the company of the government’s patronage in view of its expertise and charged the maintenance unit to ensure that the quality was maintained.

Earlier, Director SABC Limited, Abdulrazaq Adio thanked the Benue State Government through the Ministry of Housing and Urban Development for their role to ensure that the contract was executed As stated by agreed terms.

The highlight of the event was the signing of handover and takeover notes by the Commissioner for Housing and Urban Development and representative of the Construction Company in presence of the Permanent Secretary of the Ministry, Mr Aungwa Makurdi, and the technical team for the project.

READ ALSO >>> Court remands prophet, others who strangled woman he met on Facebook to death