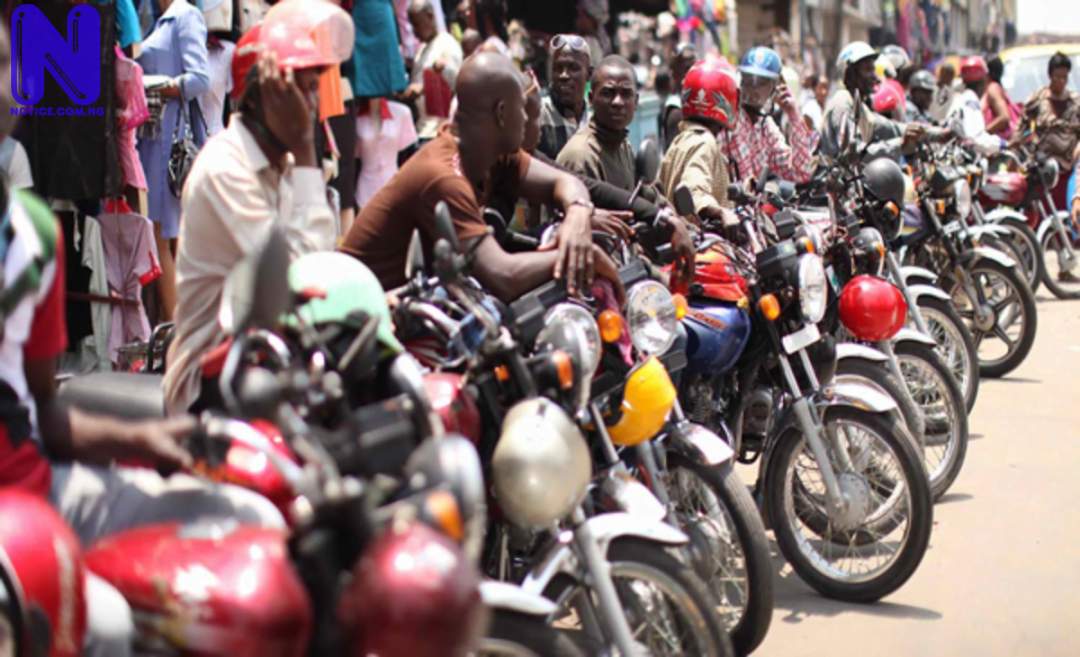 The Benue State Security Council has restricted the operations of commercial motorcycles, also known as okada, in the state.

Henceforth, commercial motorcycle operators would only be allowed to operate from 6 am to 8 pm every day until further notice.

The security council took the decision at its emergency meeting held on Wednesday, August 3, 2022.

Briefing newsmen after the meeting, Governor Samuel Ortom stated however that the earlier outright ban on the use of motorcycles in the Sankera geopolitical zone comprising Katsina-Ala, Logo and Ukum still subsists.

He said the decision followed the recent security alarm raised by the Nasarawa State Government and what is happening in Abuja, the Federal Capital Territory, FCT, and other parts of the country.

The Governor emphasized that the decision to restrict the activities of commercial motorcycles was aimed at nipping in the bud the resurgence of criminal elements suspected to be moving into the state.

The Governor stated that security agencies in the state have been mandated to enforce the new regulations, saying stiff penalties such as arrest and prosecution awaits anyone found flouting the order.

The security council also resolved that all heavy-duty vehicles coming into the state, with covered tarpaulins would be searched at designated checkpoints along routes in and out of the state with the contents thoroughly checked before being allowed to pass.

He also disclosed that the 500 personnel of the Benue State Community Volunteer Guards, which will be formally launched on Thursday, August 4th, 2022 to complement conventional security agencies in the state have been trained and kitted with an additional 500 expected to begin training next week.

The Governor who said the Community Volunteer Guards would work with the traditional rulers and other security agencies in fighting crime expressed optimism that being members of the communities, it would be easier for them to fish out criminals.

Governor Ortom noted that the Security Council also approved a committee headed by the SSG, Professor Tony Ijohor, to work towards regulating the activities of miners, which he said have been causing environmental hazards.

Other members of the committee include the Commissioner for Lands and Solid Minerals, Hon. Bernard Unenge, Attorney General and Commissioner for Justice, Barrister Michael Gusah and Adviser on Mining, Andrew Kputu as well as the chairmen and second class chiefs of Gboko, Kwande, Ogbadibo, and Logo as members.

On the controversial Water Resources Bill reintroduced in the National Assembly, Governor Ortom maintained that Benue State has never supported it and will continue to reject it.

“We rejected it before. We still reject that Bill, which is another way of bringing in RUGA, Cattle Colony and Open Grazing. Benue State is not party to that and we, therefore, demand apology from those linking us to that bill,” the Governor stated.