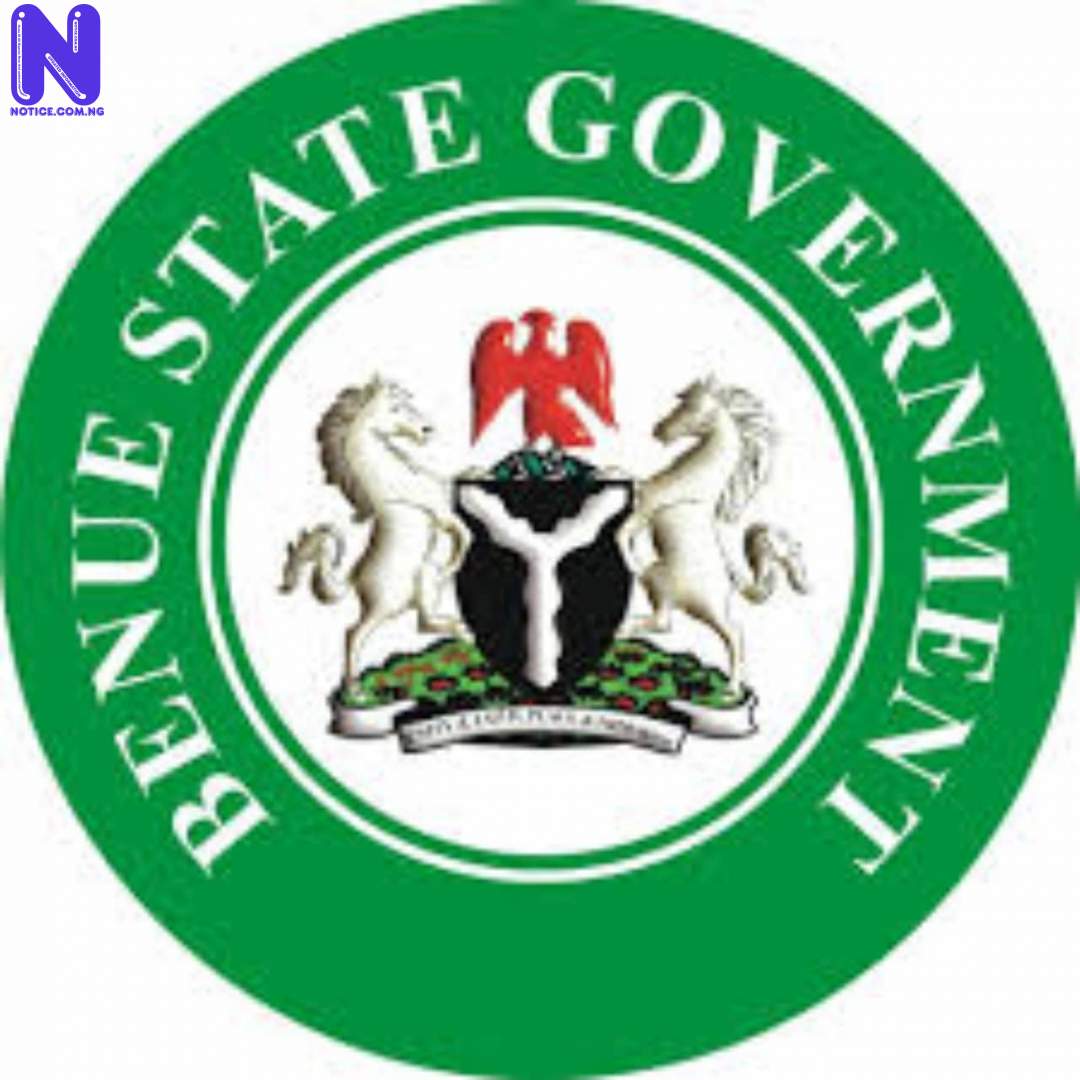 The Committee set up by the Benue State Government to investigate the recent communal crises between Mbawa and Ipusu communities in Tyo-Mu in Makurdi local government council has recommended the creation of an additional district in the area as part of measures to end the lingering crisis.

Chairman of the committee and Secretary to the State Government, Professor Anthony Ijohor, SAN, stated this on Tuesday, November 30th, 2021 at the Benue Peoples House Makurdi while presenting the report of their findings to the Governor.

In his words, “Government should create an additional district within the Fiidi Council Ward with headship from Mbawa extraction, with kindreds under it whose leadership will rotate among the Mbawa, Ugondo and Ipusu.”

The committee which also recommended the provision of social amenities at Tyo-Mu said construction of a permanent base for the State Mobile Police Squadron and Police Station in the area will deter criminal gangs from operating.

Other recommendations include demarcation and issuance of titles to those allocated plots of land, withdrawal of court cases and punishment of culprits fueling the crisis and provision of relief to those whose properties were destroyed but were not parties to the crisis, among other recommendations.

Receiving the report, Governor Ortom appealed to indigenes of the state to always employ dialogue as a means of resolving disputes among individuals and communities.

He maintained that dialogue remains the best approach in handling crisis, stressing that although people are free to settle anywhere they wish, they should also be guided by authorities in their places of abode.

While directing the presentation of a memo to the State Executive Council for deliberations and production of a white paper on the report, the Governor reminded the people that the land for which they fight will consume them when they die.

The Governor acknowledged the support and contributions of security agencies, traditional rulers, committee members and other critical stakeholders in ensuring the return of peace in the area.

Members of the Committee included the six First Class traditional rulers in Tiv, Heads of security agencies in the state, Chairmen of Makurdi and Guma local government areas among others.


BREAKING >>> Buhari has ended your political career – Afegbua to Atiku - 2023