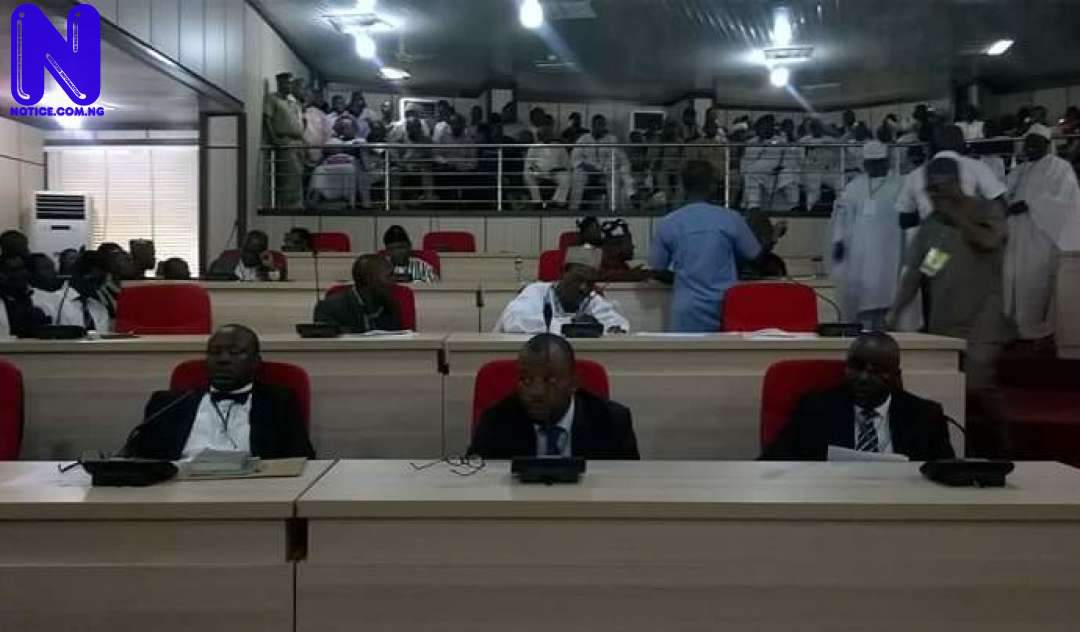 The Benue House of Assembly has extended the suspension of three Local Government Area Chairmen by three months over alleged misappropriation of public funds and gross misconduct.

The extension was sequel to a unanimous decision by the members on Tuesday during plenary in Makurdi.

The house explained that the decision to extend the suspension of the chairmen was not a witch-hunt but to allow the executive to conclude its investigation, NAN reports.

The house had suspended the council chairmen for three months following correspondence from Gov. Samuel Ortom.

The governor said the reason for the request was to allow the executive to conclude investigations into the allegations leveled against the chairmen.