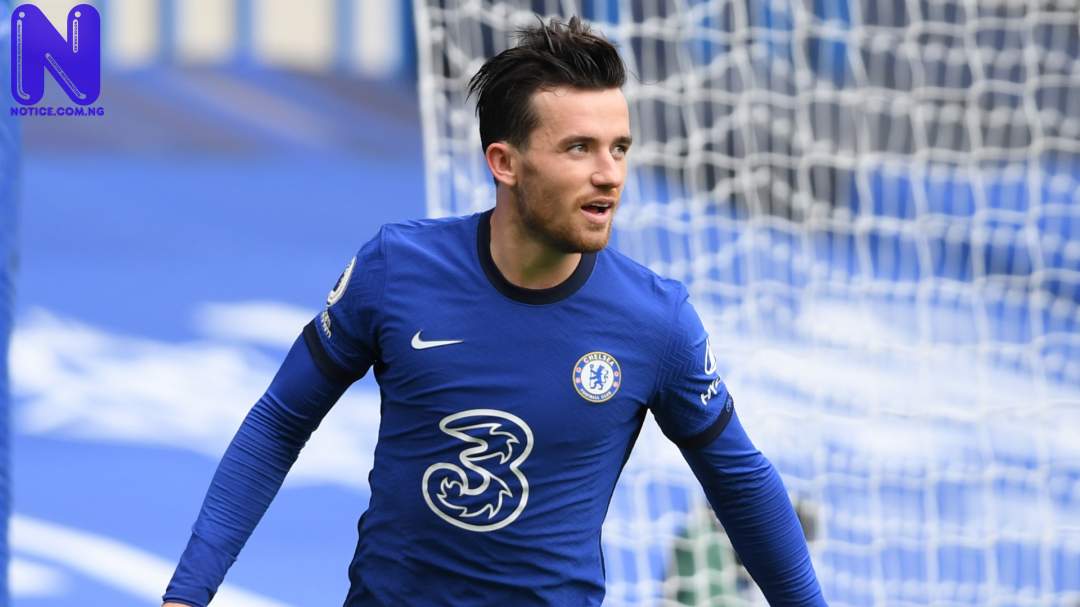 Chelsea left-back, Ben Chilwell, has singled out two Blues players for praise following their Champions League quarter-final first-leg 2-0 win over Porto on Wednesday.
The two players are Mateo Kovacic and Jorginho.
Chelsea defeated Porto in Spain, thanks to two goals from Mason Mount and Chilwell.
“Massive win. We knew the kind of game it was going to be, tough game, they are a physical side and they showed that with their physicality, wanting to try and be aggressive with us which we knew would be the case and I think we matched them,” Chilwell told Chelsea TV.
“They are a great side, a top team in Portugal, you are in the quarter-finals of the Champions League, so you know you are going to be up against a tough team whoever you play, and that was the case.”
He added, “I think the midfield was brilliant. “Kova [Mateo Kovacic] and Jorgi [Jorginho] played brilliantly, dictating the midfield.
“When we came under spells when we were under pressure, they were brilliant at keeping the ball and just giving us a bit of a breather.”