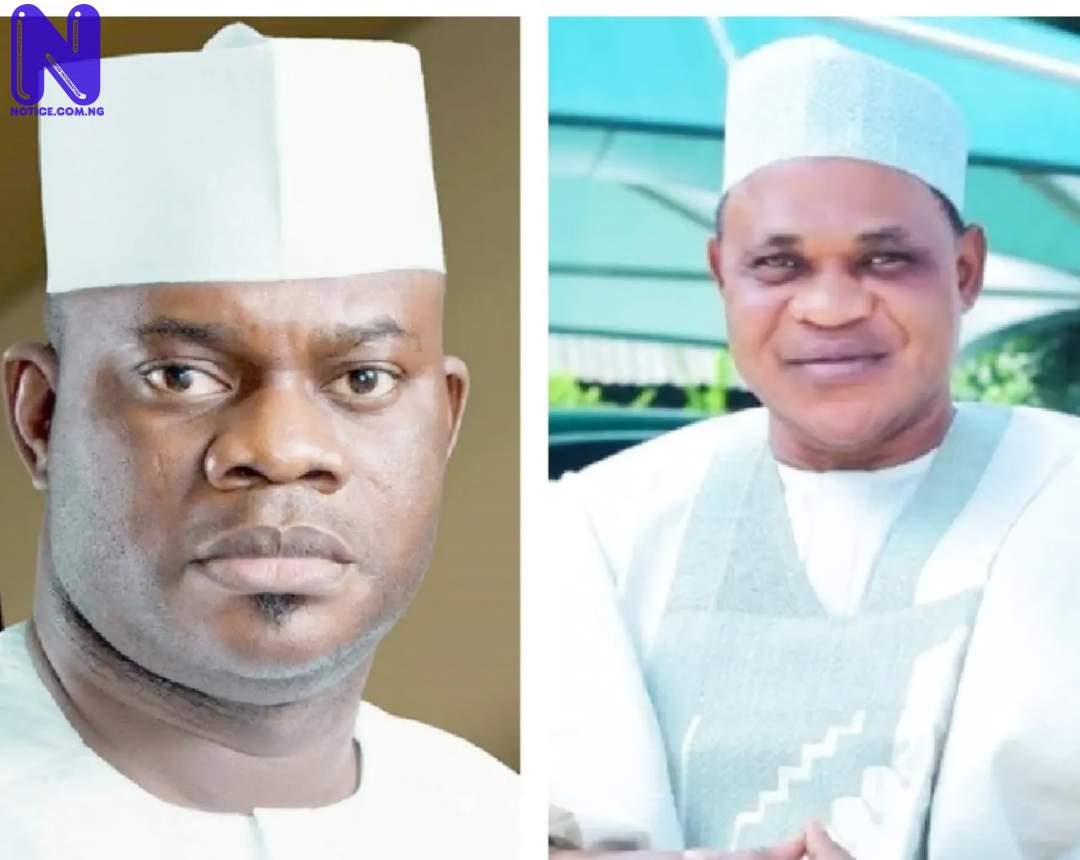 The Director-General of the Kogi State Bureau of Information and Grassroots Mobilisation, Abdulkarim Abdulmalik, has called on Musa Wada of the Peoples Democratic Party (PDP) to accept result of the governorship election in good faith.

He urged him to accept the re-election of Gov Yahaya Bello of the All Progressives Congress and see it as “an act of God.”.

Abdulmalik, in a statement on Monday, made a similar appeal to Mrs Natasha Akpoti, the candidate of the Social Democratic Party (SDP).

He urged them to join hands with Bello to move the state forward, especially after such “a divisive electioneering period.”

Abdulmalik appealed to the people of the state to put behind them “all rhetoric of the election period and march towards a more prosperous Kogi State.”

“I call on the people of Kogi State to join hands with the governor to move the State to greater heights.

“They should not allow themselves and their wards to be used as agents of destabilization as a result of the recent election,” he said.