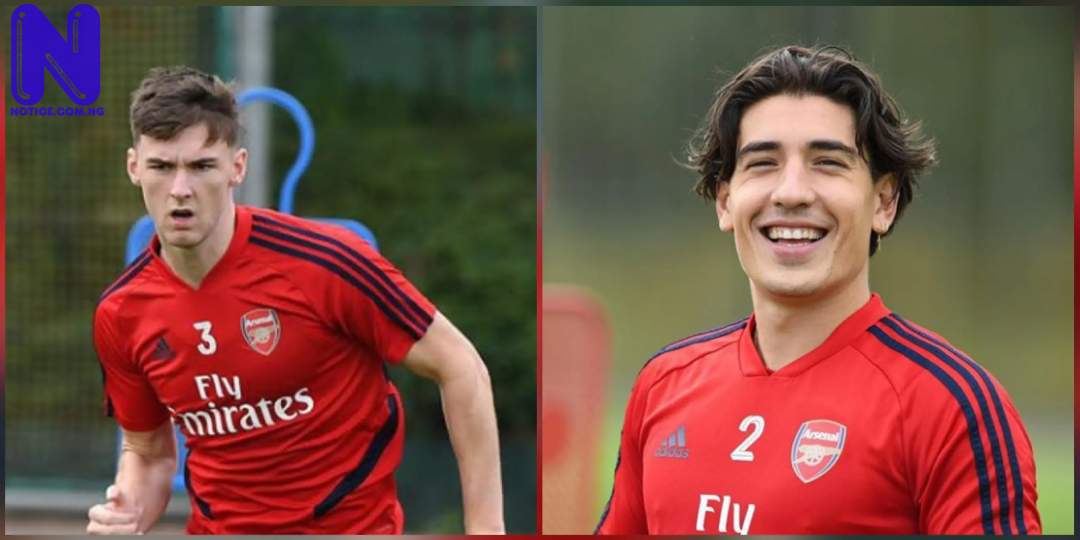 Arsenal manager, Unai Emery, on Thursday received good news about the progress of Kieran Tierney and Hector Bellerin, ahead of this weekend’s North London Derby against Tottenham Hotspur.

The club’s official website confirmed Tierney and Bellerin are closing in on returns to full training.

The Gunners paid £25m to sign Tierney from Celtic this summer, but the defender has been out of action since undergoing groin surgery.

But he is now expected to join up with Emery’s first-team squad next month.

Bellerin hasn’t played since the victory over Chelsea in January, but like Tierney, is expected in full training in September.

READ ALSO >>> Tierney reveals he is struggling at Arsenal - EPL