Beckham reaches out to Ronaldo after bombshell interview with Morgan - EPL 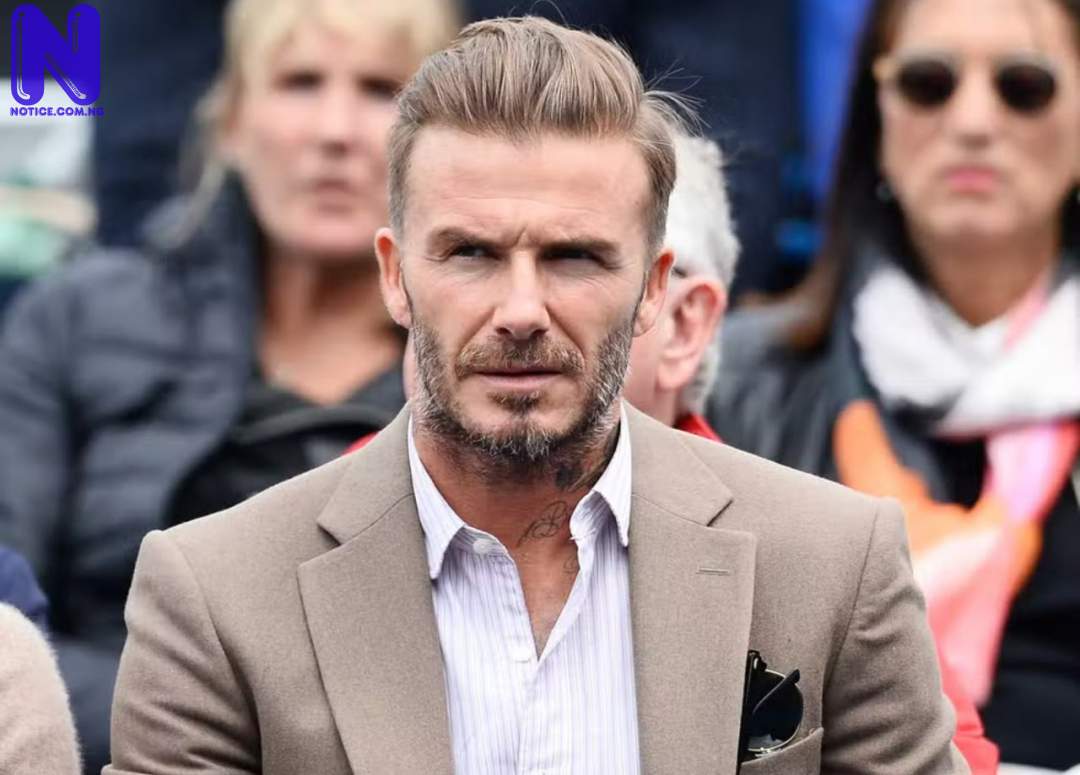 This was after the 37-year-old’s explosive interview with Piers Morgan during the week which is a confirmation that he will not return to Old Trafford after the 2022 World Cup in Qatar.

Ronaldo slammed his manager Erik ten Hag, the club's hierarchy and the owners, the Glazers, before departing to Portugal for preparations for the tournament.

Manchester United said they are seeking legal advice before deciding their next move over the interview, which could include terminating his contract at the club.

Now The Sun reports that Beckham has seen this as an opportunity as he is desperate to lure the five-time Ballon d'Or winner to Florida.

The Inter Miami owner has long harboured an ambition to bring either Ronaldo or Lionel Messi - or perhaps even both - to MLS.

The possibility of the Ex-Real Madrid and Juventus star being available on a free transfer in January is too good an opportunity to turn down.

Ronaldo’s camp has also assured Beckham that the 37-year-old would be interested in switching to the MLS although there have been suggestions that the Portugal international still wants to stay in Europe and play for a Champions League-level club.