Beckham in negotiations with Messi about leaving Barcelona 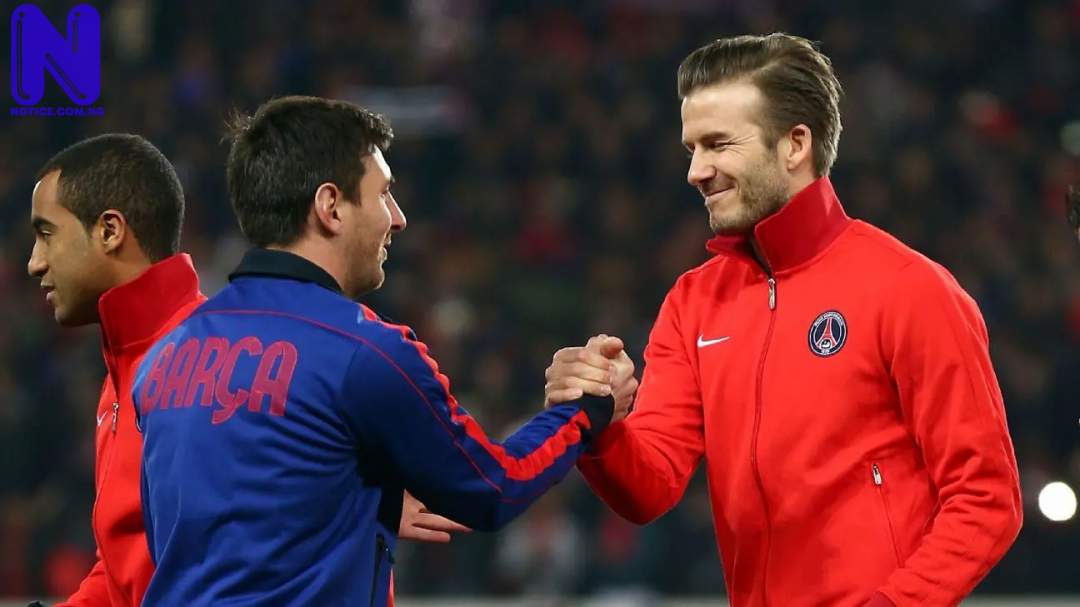 Ex-Real Madrid star, David Beckham, has “reached out” to Barcelona forward, Lionel Messi, in a bid to see him become the star of his new Inter Miami side.

Beckham’s club will launch in the Major League Soccer (MLS) from March 2020.

And he is looking to make a statement of intent in his first season.

As stated by Barcelona Radio host Xavi Campos, contact has been made with Messi about a switch to the US, after it emerged he can walk away from the LaLiga champions for free at the end of the 2019/2020 season if he chooses.

Earlier in the year, Beckham named Messi and Cristiano Ronaldo as his preferred names to bring over to the MLS.

“But if you look at the way Leo and Cristiano are still playing, even at what you might think is the later stage of their careers, I don’t see it ending for them.

“They’re playing at such a high level that it’s hard to see them leaving the clubs they are at. But we will see. You never know what can happen in football,” Beckham said.