Be strong, God is with you – Primate Ayodele tells Benue gov - Ortom versus Buhari 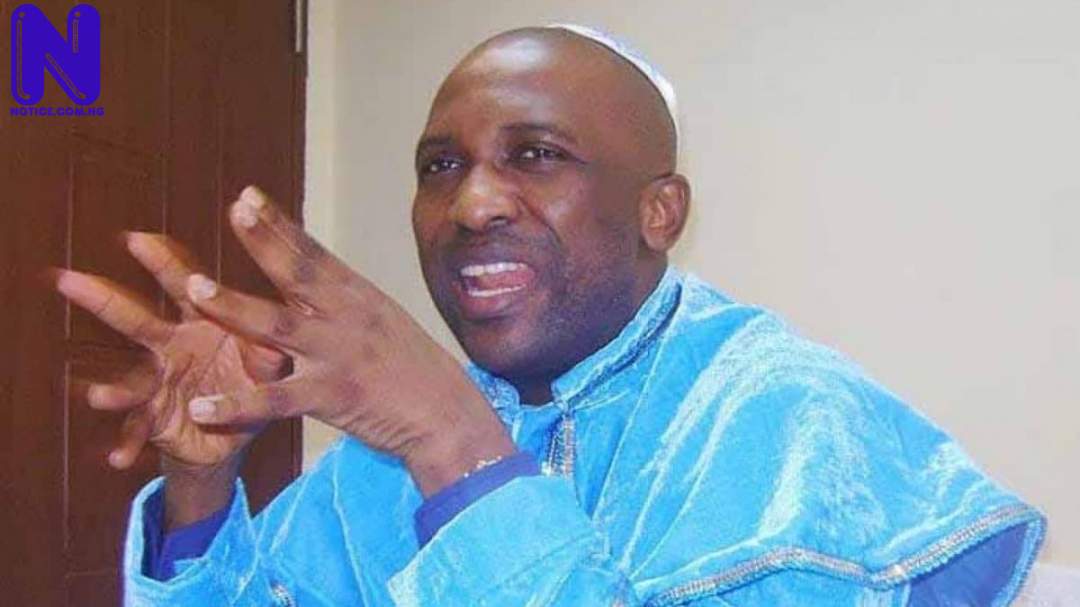 Primate Ayodele assured Ortom that God is with him and as such should stay strong in the face of challenges.

The clergyman noted that the governor has lots of battles to face, adding that his colleagues will join the federal government to fight him.

He urged the governor to be in the right standing with God so that he can win the battles.

Ortom had severally attacked the president, describing him as the worst when it comes to security.

The presidency responded to the governor's attack by calling him names while defending President Muhammadu Buhari.

Following the development, Primate Ayodele offered his opinion on the matter saying governor Ortom was fighting a just cause but that the government hates the truth.

In a statement by his Media Office, the clergyman warned the governor to be careful of his movement and continue fighting for his people because God will vindicate him.

He said: ‘'Governor Samuel Ortom is walking through tough times in his state. There has been a kind of battle between him and the presidency for some days now.

‘'The Lord showed me that he will be disappointed because some of his colleagues will join the Federal government to fight him even though he is fighting for his people. He should continue defending the people, though more troubles are still coming but God will lift him up. Unnecessary people will start trailing him but he should stand right so that God can fight for him''

‘'He should not think people are behind him, those he feels are supporting will feel he is doing too much and leave him. People don't like those telling the truth. They want to frame him up, let him continue fighting, he is on the right path, God will vindicate him.''