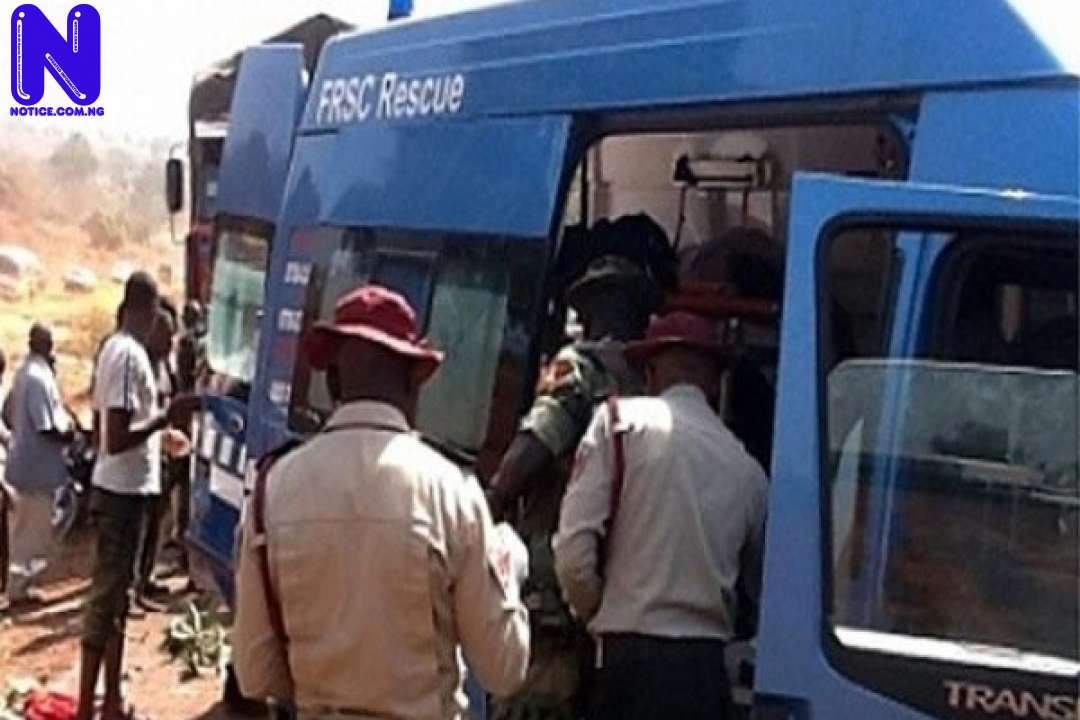 The Osun Sector Command of the Federal Road Safety Commission (FRSC) has called on motorists and road users to be safety conscious and do everything possible to protect themselves even as they celebrate the Eid-El-Kabir festival.

He has also maintained that drivers plying motorways in the state must possess valid driving licence because it was now a necessity for professional drivers irrespective of the type of vehicle being driven.

Making this known at the sensitisation rally to create awareness for motorists towards the coming festival on Thursday, Deputy Corps Commander, Olusanjo Olumatanmi said the directive to commence the Sallah special patrol operations slated from July 16 to July 25, 2021was from the Commission National Headquarters, Abuja.

Olumatanmi advised motorists and road users in the state not to indulge in excesses or let the festivity get into their heads as they make use of the roads before, during and after the celebrations.

He maintained that there is a need to sensitise the populace due to the forecast of high traffic for the Eid-El Kabir adding that the FRSC had made plans to synergise with sister security agencies for better deployment to man flashpoints where gridlocks were expected due to high inflow and outflow of traffic and persons for easy movements.

The Deputy Sector Commander also noted that the sensitisation is nationwide, where every field command is expected to do campaigns.

On the deployment of one hundred and fifty road safety officers alongside special and regular marshals and FRSC/NYSC Road safety club members to the nooks and cranny of the state during the Eid-El-Kabir festival, he added that all available strength through sister security agencies will also be used to ensure there is proper traffic control.

Olumatanmi hinted that the sensitisation will be a continuous affair spiced with programmes such as campaigns to commercial motor union drivers who are saddled with the task of transporting passengers on the roads.

In her contributions, the spokesperson for Osun Command of the Federal Road Safety Corps and Corps Public Education Officer, Agnes Ogungbemi stated that the public enlightenment/campaign awareness rally is necessary for the motoring public on the need to exercise caution while driving during the festive period.

She urged the drivers not to overtake unnecessarily, carry overload, not to receive phone calls while driving, avoid overspeeding and not to manage tyres, but to change expired tyres.

Ogungbemi also charged the commercial drivers to ensure that their vehicles side mirrors, inner mirror, seat belts, windscreen wipers among others were in good working condition.