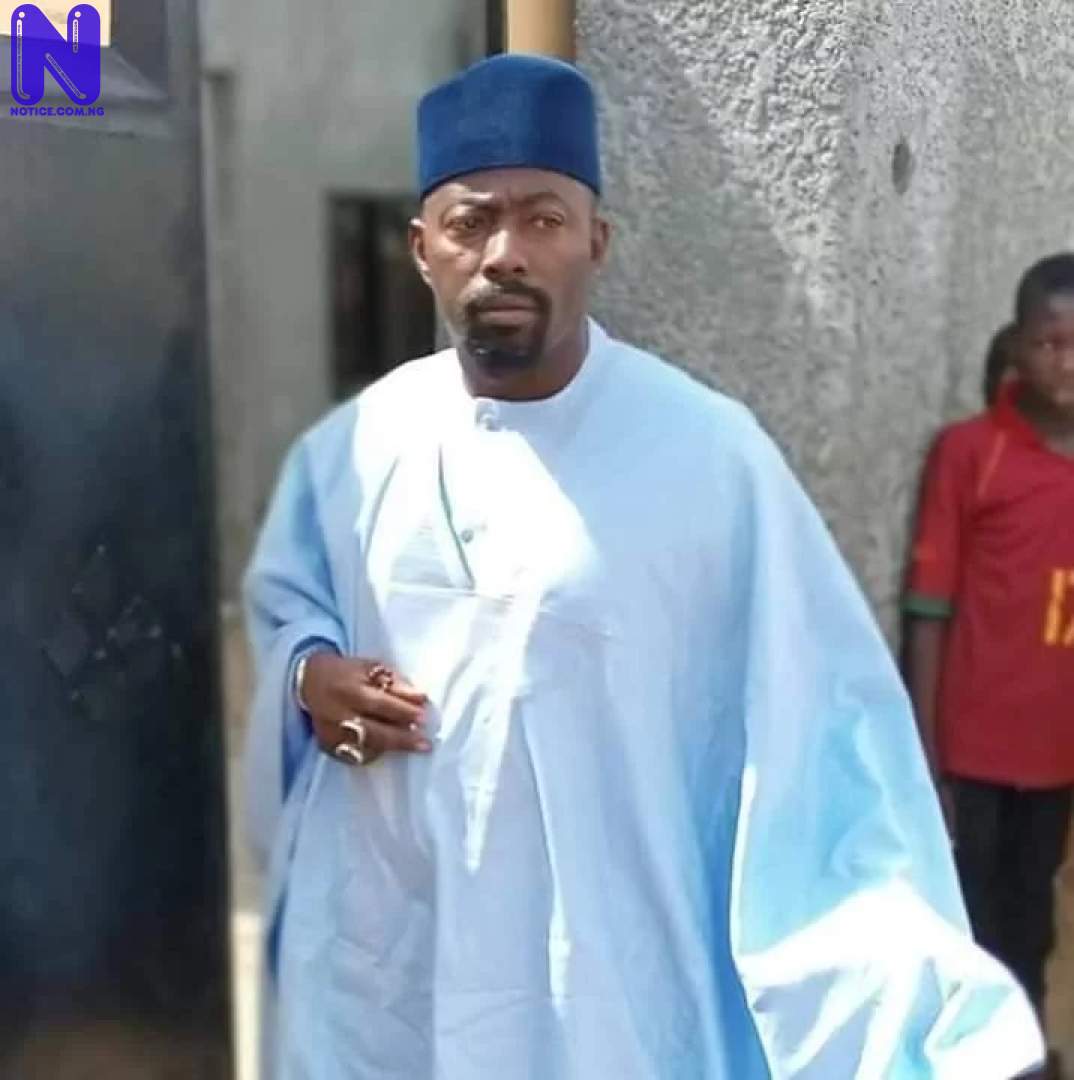 Chairman of the Northern Speakers Forum, Rt. Hon Yusuf Ibrahim Zailani, has tasked governors of the South West to be patriotic and protect all residents within their states.
Zailani, who is also the Speaker of the Kaduna State House of Assembly, expressed this in a statement on Monday.
According to him, “We are deeply saddened by recent developments in some southern parts of the country, especially the South West, where locals have attacked those they perceive as non Indigenes, and destroyed their properties.”
He said, “by so doing, they have broken the strong bond which united us as Nigerian People.”
The Northern Speakers Chairman said that Oyo State is the worst hit of the crisis, with a fresh attack on a cattle settlement on Saturday.
The speaker, while commiserating with the affected Victims, added that, “We should realize that first, we are Nigerian People and should be our brothers’ keepers. It is sad that the action of some criminal elements will provoke such reactions meted out to innocent citizens of the country, going about their businesses legally.
“We should not forget the fact that the Nigerian Constitution guarantees the right of all citizens to reside freely in any part of the country,” he said.
While acknowledging efforts put in place by Governor Seyi Makinde in resolving the crisis, he advised him to arrest and prosecute those found to have instigated or participated in the crisis to serve as strong warning to others who may be planning similar actions.
He also commended youth in northern Nigeria for maturity exhibited by refraining from reprisals, which he said, makes them patriotic citizens of the country and lovers of peace.