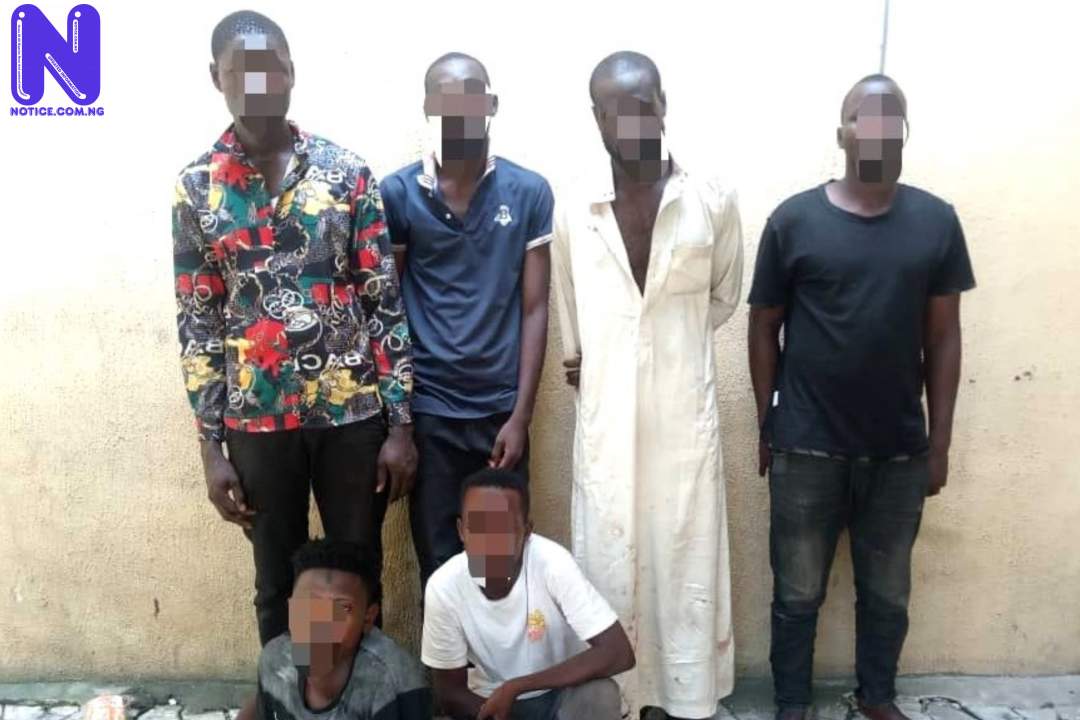 Hundeyin said the gang conspired and abducted the eight-year old child of a fellow operator.

“The child was released three days later bound hands and feet in a sack”, the spokesperson noted.

Preliminary investigation showed that the suspects and the victims’ father ply their trade in the same area.

The police will charge them to court after the conclusion of the ongoing investigation.