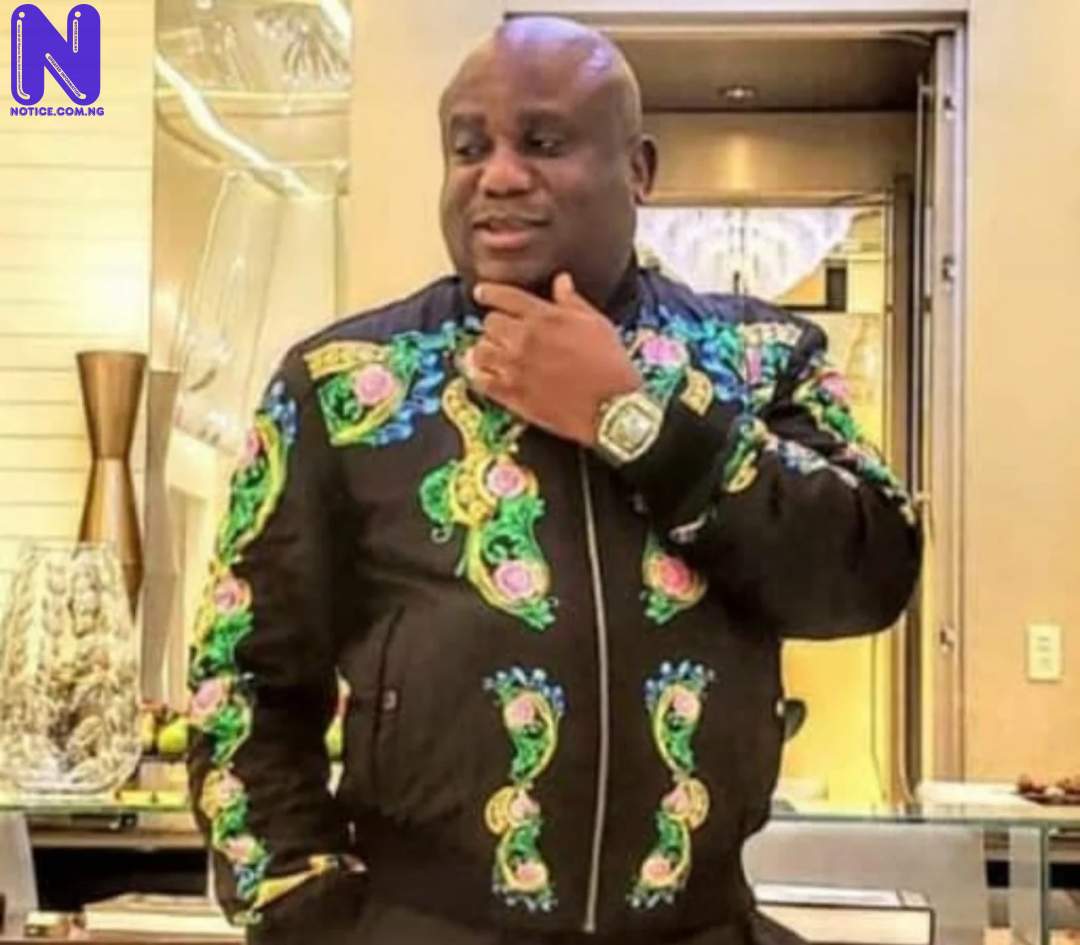 Terry Waya, father of Big Brother Naija season 5 housemate, Kiddwaya, has told those against his son winning the N85 million grand prize that the reality TV show belongs to the poor and the rich.
The billionaire businessman informed his son’s critics that it is the money contributed by both the poor and the rich through voting, adverts and others that is given to the winner at the end of the show.
Mr. Waya spoke during an Instagram live interview where he maintained that his son, Kidd enjoys the same rights to win the money just as the others.
Speaking in pidgin English, Terry Waya noted that the show is not being watched by the poor alone, insisting that the rich also spend their time watching it.
The London-based business man advised those abusing his son for participating in the show to stop, insisting that the programme is for all.
Video
Terry Waya says ‘#BBNaija is not for people like us alone’ says #BBNaijialockdown2020 #Kidd #FullFocusOnLaycon #BBNaijaLockdown # pic.twitter.com/ASbI8tAeQB
— Nwachukwu John Owen (@johnowen99) September 12, 2020