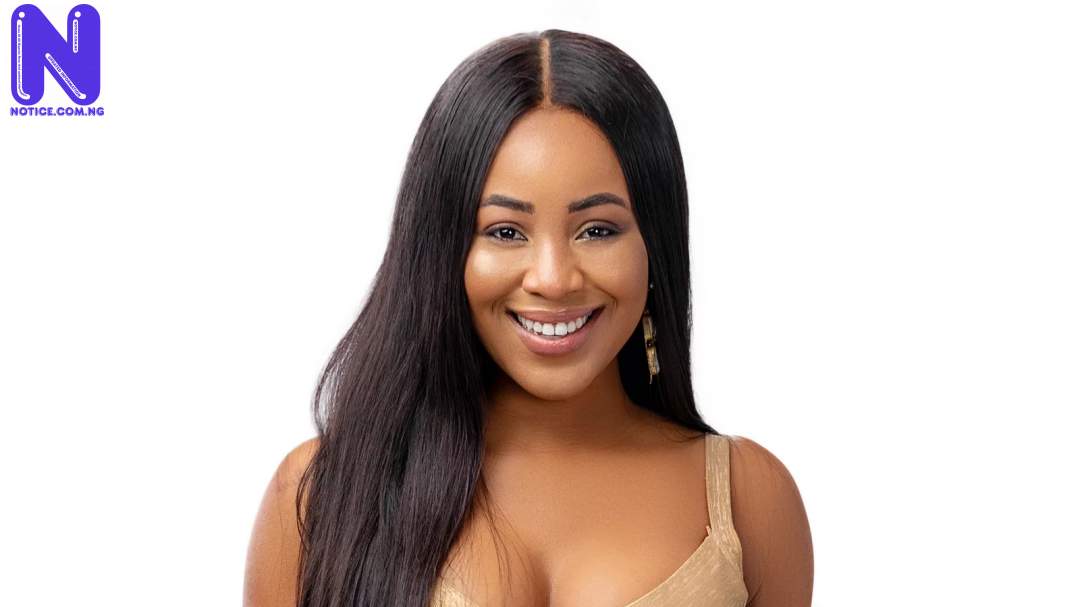 Big Brother Naija, BBNaija housemate, Erica, has been disqualified from the lockdown house for breaking the house rules.
Erica was found guilty of repeatedly breaking the rules of the house set by Big Brother.
Recall Erica caused drama on Saturday night and broke several house rules, which gained her third strike and disqualification.
Biggie played the video on Sunday night, and highlighted all the rules she broke due to her tantrums last night.
“Your action demonstrated disrespect for Biggie house rules despite the responsibility as Head of house to lead by example,” Biggie said.
Biggie queried her for pouring water on the bed and denying Prince access to the head of house lounge.
She was also queried for peeping through the camera window and trying to engage with the production team which is against the house rules.
Erica, who is the Head of house also threatened to kill fellow housemate, Laycon outside the house.
Erica, who has two strikes already also used the word ‘vote’ while discussing with Kiddwaya, which is against the house rules.