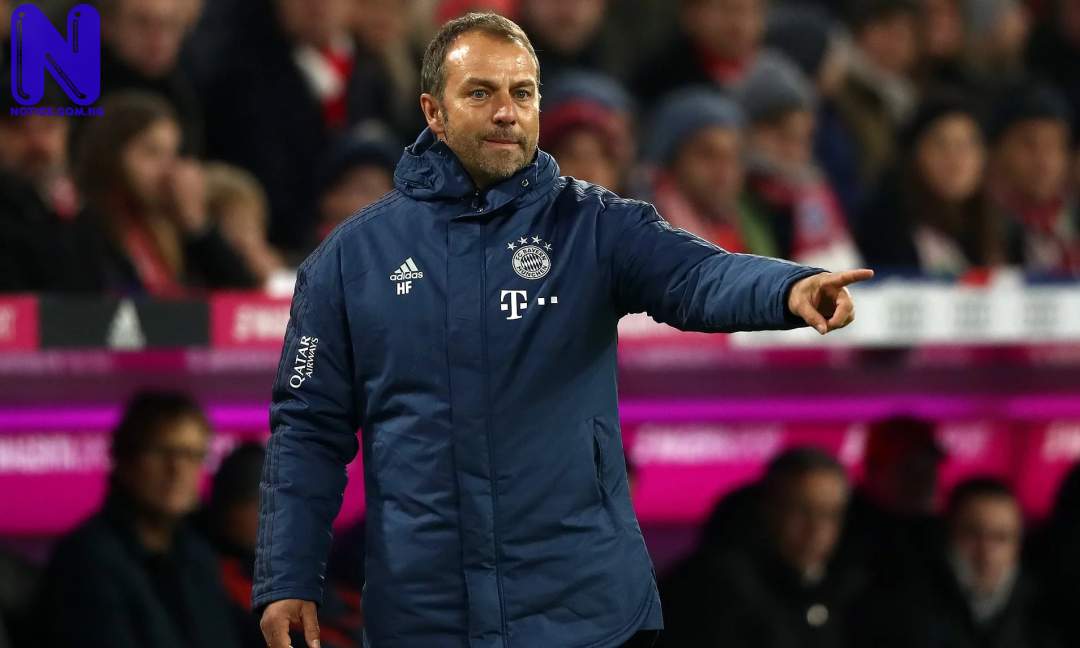 Bayern Munich manager, Hansi Flick, on Friday, disclosed that his team was left “disappointed” after Liverpool boss, Jurgen Klopp, clinched the FIFA’s Men Best coach of the year.
Flick said this ahead of Bayern Munich’s away Bundesliga fixture against Leverkusen on Saturday evening.
Klopp was named FIFA’s Men Coach of the Year for the second year in a row on Thursday after beating Flick and Leeds United manager, Marcelo Bielsa.
Reacting to the development, Flick, who led Bayern to win a domestic double and the Champions League, told a pre-match press conference: “We are good sports about it.
“Klopp and his coaching team deserved the award, just as our team would have done.
“Obviously, we were a bit disappointed yesterday, but life goes on – we have got new targets to reach.”
Meanwhile, Bayern were recognised on a playing level, with Robert Lewandowski, Manuel Neuer, Joshua Kimmich and Alfonso Davies all named in the FIFA’s Team of the Year.
Lewandowski also won the FIFA’s Men Best player ahead of Barcelona’s Lionel Messi and Juventus’ Cristiano Ronaldo.