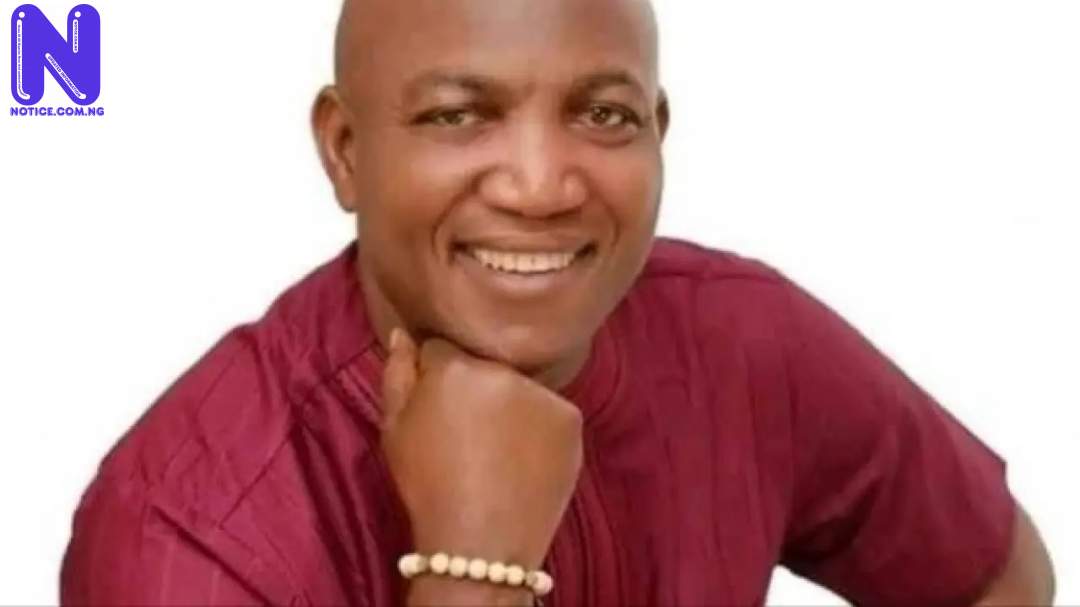 The Bayelsa Governor-elect, Chief David Lyon, has thanked God for making him the 2019 Governor of the Year.

In a video seen by Press on Wednesday, Lyon, at a recent gathering, stated that he was elated about the honour because he wasn’t “used to awards.”

He said: “Not even entering to the office, not being sworn in as governor, I was awarded the Best Governor of the Year 2019”.

Although, information on those who gave him the award is still unclear, Lyon’s comments again re-echoe the mockery of recognition in Nigeria.

READ ALSO >>> Dickson speaks on emergence of next Bayelsa governor

Last May, the lawmaker was caught on camera repeatedly slapping a female attendant during an altercation at a sex toy shop in Abuja.

The 41-year-old Senator, at the award ceremony, tried played the victim card over the incident.

He said, “I believe young people all over the world now will be learning from me. You’re all aware of what happened and I have been in the public space. I was number one trending on the social media, Twitter and the rest of it but that is leadership. That is politics for you.

Press reports that the assault case is still in court.

Last November, a Magistrates’ Court sitting in Zuba, Abuja, admitted two discs from a CCTV footage and Certificate of Compliance as evidence in the trial of Abbo.

The police charged him on July 8 for criminal force and assault which is contrary to section 263 and 264 of penal code law.

Interestingly, Abbo is a major supporter of the bill at the Senate seeking to regulate the social media.

Meanwhile, the ‘2019 Governor of the Year’ on has inaugurated the 59-members Transition Council set up by the All Progressive Congress (APC) in the state.

Lyon set out a 12-point term of reference for the committee including the close monitoring of the Governor Seriake Dickson’s dealings with banks and financial institutions and also scrutinise bills passed into law within the past 4 years.

The terms are: “Analyse hand-over notes and identify, prioritize important or urgent issues confronting the in-coming Government, to review and preliminary assessment of the balance sheet of government with particular emphasis on, check the Status and liabilities of Government and the Cash flow position of the Government including specific x-raying on relationship with all banks and financial institutions;

“Check the quantum of Public Domestic and External Debt of Government and their deployment, Government’s outstanding contractual obligations and its ability to meet such obligations, status of implementation of capital projects, status of Budget Performance (especially the Current Budget) and status of IGR and Taxes;

“Provide brief on civil service reforms carried out in the past seven years; workforce of core Ministries, Departments and Agencies; recruitment/career appointments made and staff disposition records for the past four years and provide brief on pension funds Administration; note record of outstanding indebtedness on payment of gratuity and allowances to pensioners”.

Lyon, in his speech, told the committee his expectations.

He said: “The onus now lies on us to bring to bear those solutions that we have, for long, kept in our hearts. You must have in mind that the task before us is enormous and must, therefore, bring your utmost best in proffering solutions to our numerous challenges.’

“It has fallen on you not just to find and identify failures of the outgoing administration but also proffer possible solutions to tackle the economic, security, development, infrastructure and the several other areas that often put the machinery of government in the negative.

“This, we must do to regain the confidence Bayelsa people have reposed in us. It has fallen on us to protect the health of those without wealth and to seek solutions to insecurity, which has continued to threaten our right to life.

“This is a duty that you must discharge with dignity, determination and distinction for which you are widely admired. I thank you all so much for showing up for this great state assignment. I can’t describe how fulfilled I feel when we connect as one for a greater purpose.” https://Notice.Com.Ng.ng/wp-content/uploads/2020/01/VID-20200108-WA0080.mp4