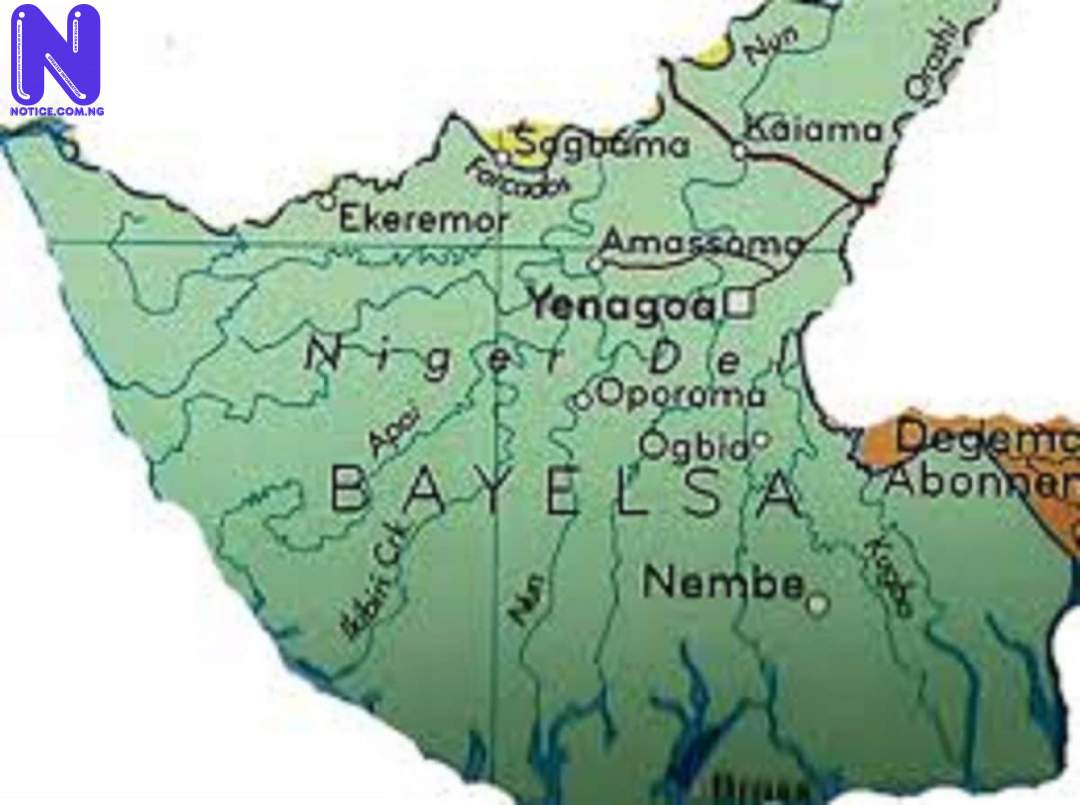 The Commissioner of Police in Bayelsa State, Ben Nebolisa Okolo, on Monday met with leaders of the various political parties in the state over peaceful and non-violent conduct of campaigns as preparations for election begin in the state.

The CP said men and officers of the Bayelsa State Police Command will ensure that they are not partisan and biased in their conduct during the campaigns and general elections but will not also condone disorderly conduct from members of the political parties in the state.

During a stakeholders’ in Yenagoa ahead of the elections, minority political parties in the state accused the APC and PDP of intimidation through the use of armed security men and thugs.

Some of the speakers asked the Commissioner of Police to caution his men to treat all political parties and candidates equally, urging that all that needs to be done for a free, fair and credible pre and post-election should be put in place.

They also reported that hoodlums were already threatening the lives of some candidates who do not associate with their party of choice, warning them not to come into their communities for campaigns.

In his response, CP Okolo said the command does not consider a party small or big but is ready to provide the needed security to every political party.

He said, "we will continue to appeal to political parties to be please conduct themselves in an orderly manner and that it is not good to attack one another during or after campaigns"

The Police Commissioner also frowned at the issue raised by some party executives of a threat from a particular political party that other parties should not campaign in Nembe-Bassambiri and Brass local Government area. He promised to investigate and warn against breach of the peace of the area.

Chief Tubonimi Joel of the NNPP, while commending the Police for convening the meeting, noted that his party is made of disciplined individuals and assured the Police that the supporters and members of the party will not engage in any act to instigate violence during campaigns, "but need to appeal to the police to ensure that its personal conduct themselves in a professional manner."

Dennis Otiotio of the APC also commended the Police for the meeting and urged that the meeting be held regularly to appraise the conduct of all stakeholders during and after the campaigns, "we want to plead with the police to ensure that the permit for rallies are regularised to avoid cases where two political parties hold campaigns on the same day and same area. It may lead to clashes.