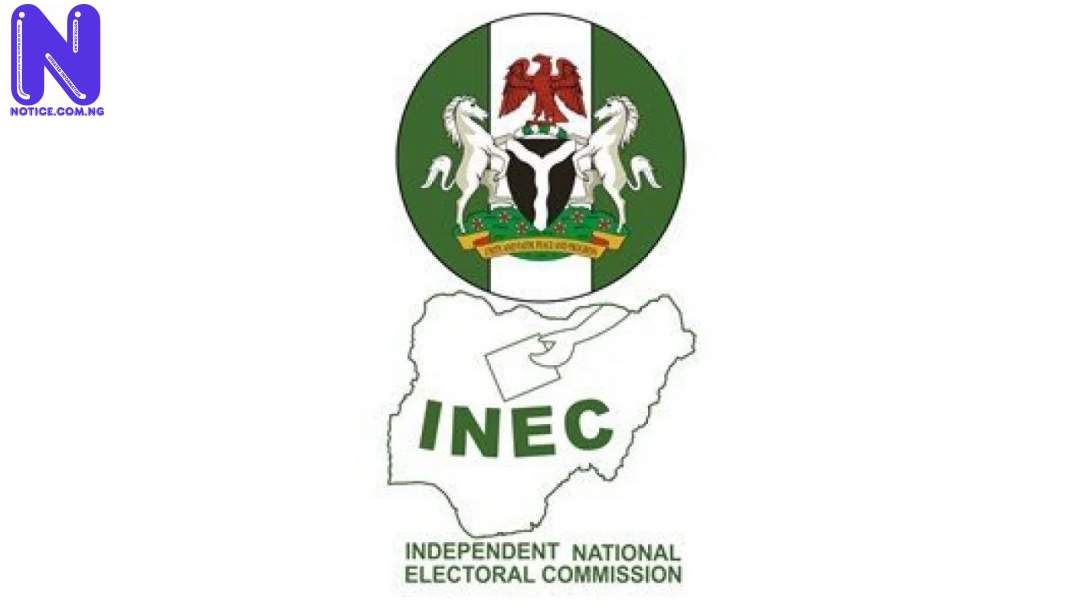 The Independent National Electoral Commission (INEC), on Friday announced that only 12 political parties met the commission’s requirements to take part in the forthcoming Bayelsa West Senatorial District by-election.
Bayelsa West Senatorial District is among the rescheduled by-elections holding on the 5th December, 2020.
According to a statement issued to Press, on Friday in Yenagoa by INEC’s HOD Voter Education and Publicity, Mr. Wilfred Ifogah, the 12 political parties cleared for the election include Accord, Action Alliance, African Action Congress, African Democratic Congress, Action Democratic Party, Allied Peoples Movement, Action Peoples Congress, New Nigeria Peoples Party, National Rescue Party, Peoples Democratic Party, Social Democratic Party and Young Progressive Party.
In the statement, Ifogah further explained that, “the exclusion of the All Progressives Congress (APC) is in compliance with the Federal High Court judgement in suit no: FHC/YNG/CS/60/2020 and FHC/YNG/CS/66/2020 which restrained the Independent National Electoral Commission (INEC) from including the name and logo of the candidate of the party for Bayelsa West Senatorial District, Peremobowei Ebebi.”
It could be recalled that the presiding judge, Justice Jane Inyang, had in a judgment on a case of forgery filed by Richman Samuel, a Ex-Director of Domestic Matters, Government House, Yenagoa, upheld the plaintiff’s prayers and declared the APC candidate ineligible to contest.
The plaintiff contended that the academic credentials and voter’s card, which the defendant submitted to the Independent National Electoral Commission for the by-election, were forged documents.
Ebebi, who is a Ex-deputy governor, emerged the APC candidate in a direct primary conducted in September by primary electoral committee headed by General Abdulsalam Dahiru (retd.)

READ ALSO >>> Bamgbose writes off PDP, reveals only way APC can be defeated - 2023