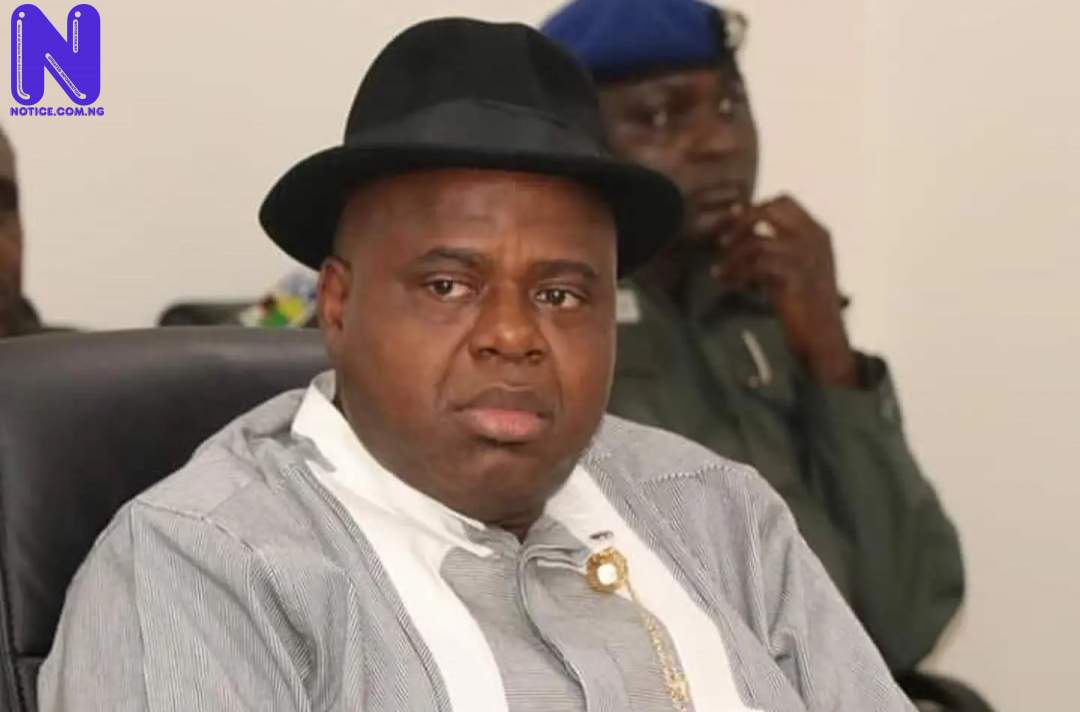 DO YOU KNOW >>> NLC/TUC have betrayed Nigerian People says HURIWA