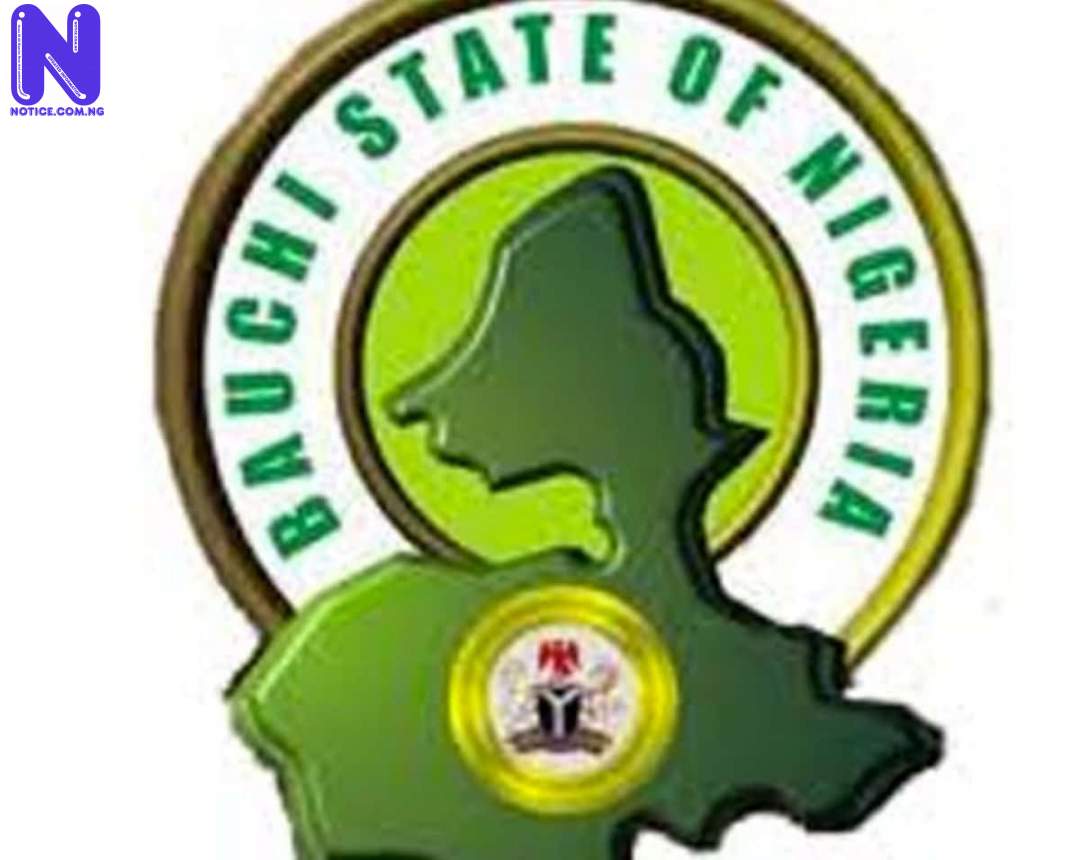 Yahaya Abubakar, the village head of Zira, Toro Local Government Area of Bauchi State and his son, earlier abducted by bandits, have regained their freedom.

Press learnt that the village head and his son were released on Tuesday morning by the bandits after spending three days in their den.

SP Ahmed Wakil, the Police Public Relations Officer in the State, could not give details on how they were released but confirmed the development to journalists.

He said, “The village head of Zira and his son regained freedom (from captivity). Both of them are in good health condition.”

The release of Yahaya and his son came hours after Alhaji Sani Toro, a Ex-Secretary-General of the Nigeria Football Federation (NFF), Garba Yila, a Ex-Assistant Coach of the Super Eagles and another person, also regained their freedom after being abducted on the highway.