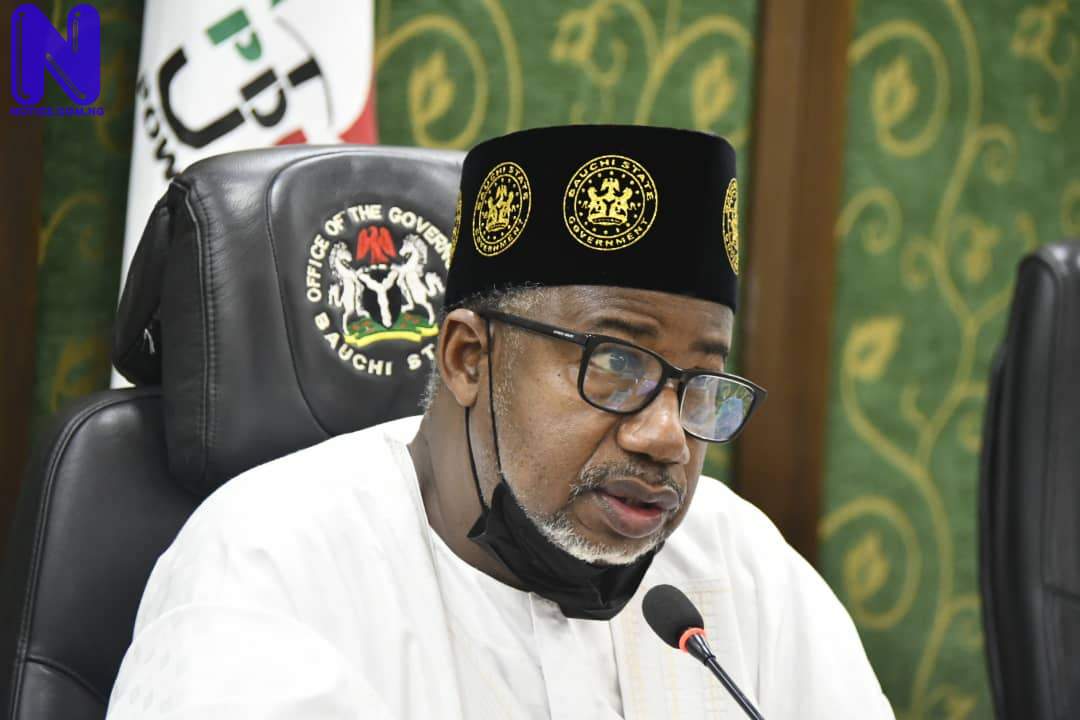 Members of the Joint Action Committee (JAC) and non-Academic Staff Union of the five tertiary institutions owned by Bauchi State Government have been directed to resume their normal duties as the warning strike has been called-off.

Speaking in a press statement on Tuesday, jointly signed by the Chairman and the Secretary, Comrade Abdulkadir Mohammed and Comrade Ibrahim Bala Abdullahi, respectively, they directed members to immediately resume their various duties.

The press release, which was made available to Press on Tuesday said, “Following the declaration of 12 days warning strike which ended on 30th July 2022 by the JAC, which lasted between 19th to 30th July, 2022., the JAC at its emergency meeting at Abubakar Tatari Ali Polytechnic, Bauchi resolved to suspend the warning strike and convey to the general public”.

It explained that the suspension followed consideration that the government showed some signs of commitments to address the pressing issues that led to the strike.

JAC, in spite of that, stated that the suspension is subject to the following conditions: “No single JAC member’s salary problem should be left unattended as assured and reassured by the State Government.

“Also, promotion implementation should go concurrently with the yearly increment, otherwise JAC cannot accommodate split implementation, just as all issues associated with 65 years retirement age should be addressed once and for all.”

JAC also demanded that all outstanding issues such as consequential adjustments, proposed Contributory Pension Scheme and Contributory Health scheme should also be addressed.

It then appreciated its members for their unalloyed support, cooperation and continuous prayers for the success of the struggle, stating that, “We acknowledged the concern of the State Government, particularly that of the Head of Service and the Commissioner of Education over the contentious issues” .

It added that, “the zeal of His Excellency, the Executive Governor of Bauchi State, Sen Abdulkadir Bala Muhammad (Kauran Bauchi) to respond positively to the problems is also highly appreciated. Very importantly, JAC is highly delighted with the media houses and the concern, support and sympathy of the general public throughout the warning strike.

“Meanwhile, from now to the payment of August 2022 salary, JAC will progress and decide on the next line of action as appropriate. Consequently, JAC is hereby directing its members to resume work immediately.”