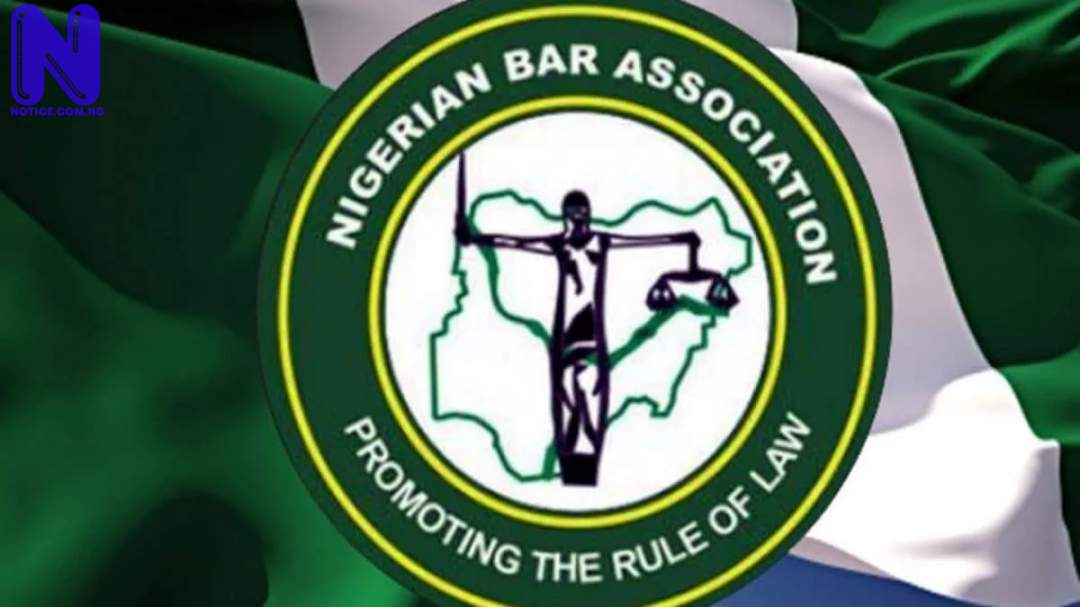 To ensure the quick dispensation of justice in the country, the chairman of the Bauchi chapter of the Nigerian Bar Association (NBA), Abubakar Abdulhamid Bununu, yesterday called for a renewed synergy among critical stakeholders, including the Bench and Bar, Justice Ministry, police and other prosecutorial agencies.
This, As stated by him, would go a long way in putting an end to delays being experienced in the prosecution of cases, particularly criminal matters.
Speaking against the backdrop of the recent visits to custodial centres in Bauchi State by the state Chief Judge, Justice Rabi Talatu Umar and other stakeholders to review cases of awaiting trial inmates, the NBA chairman told journalists in Bauchi that the delays in justice dispensation are caused by many factors.
Bununu submitted that with a renewed synergy between the judicial and other critical stakeholders would significantly propel the wheels of justice to move quickly.
“The problems causing delays in the dispensation of justice lie in so many places which cannot be exhausted within a reasonable time of this interview.
“I would rather call for renewed synergy among the Bench and the Bar, Ministry of Justice and Office of Assistant Commissioner of Police in charge of Criminal Investigation Bureau and between the courts and Ministry of Justice,” the Bauchi NBA chairman said.
According to him, periodical visits of the CJ and other stakeholders to custodial centres in the state are meant to ensure decongestion of correctional centres through the release of those that committed minor offences.
Bununu submitted that when inmates with minor offences are pardoned and released, it will give them a sense of belonging and feeling that the government is responsive to their plights.
While describing the release of such inmates by the Chief Judge as a good gesture, the NBA chairman declared that the government is moving an extra mile in ensuring that inmates who committed simple offences are forgiven at any time.