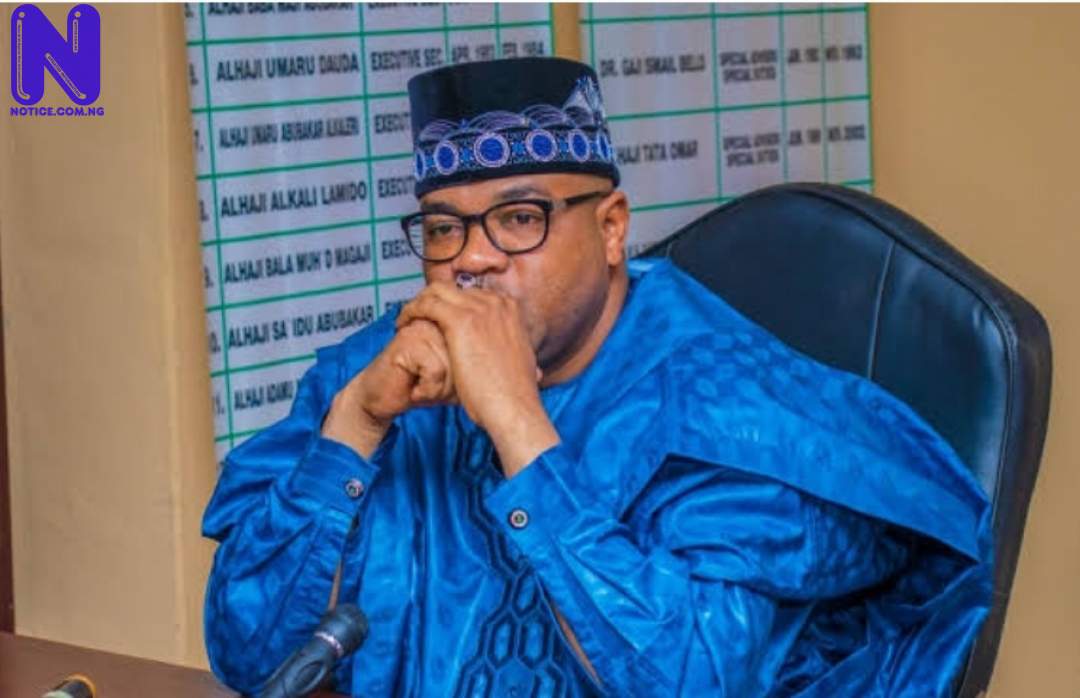 His media adviser, Mukhtar Gidado announced the suspension in a statement on Tuesday

The spokesman did not provide a reason but the development might not be unconnected to alleged financial infractions.

A committee has been mandated to probe the affairs of the pilgrims board under Babangida.

The scribe will remain out of office pending the conclusion of the investigation.

He was appointed in April 2020 based on “knowledge, experience, commitment and high sense of responsibility”.

The Governor then told Babangida to continue to exhibit good attributes in the discharge of responsibilities and justify the confidence reposed in him.