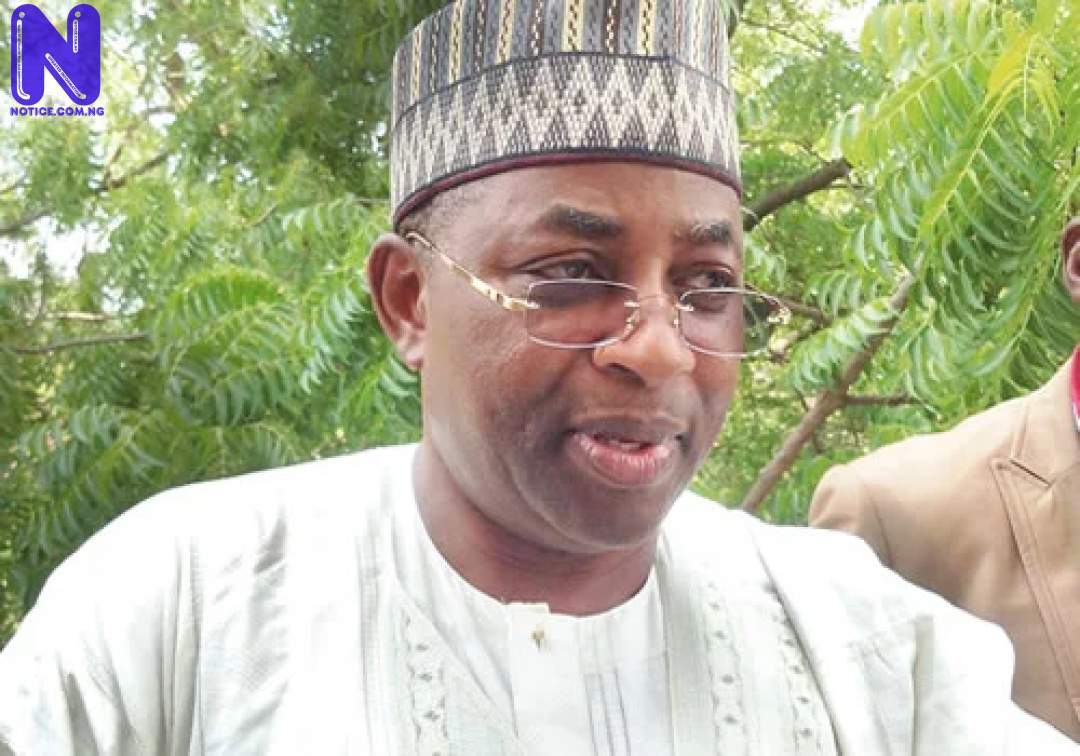 The Bauchi State Government says it has discovered an aircraft belonging to the state in Morocco.
The News Agency of Nigeria reports that the state Governor, Mohammed Abubakar, who said this on Saturday night in Bauchi, in a broadcast marking 100 days of his administration, noted that the aircraft was hid in the north African nation.
He said that the recovered aircraft would be received by the state government in few days at the Abubakar Tafawa Balewa International Airport, Bauchi.
The governor said that the aircraft was recovered by a committee set up by the government and headed by Air Commodore Ahmed Tijjani-Baba (retd.).
“The committee will now beam its searchlight on the ministry for local affairs and the State Basic Education Board to see how fund allocated to them was spent.
“Such example is the N2bn micro loans and others that were allocated to them, but carelessly spent leaving our pupils to study under the trees,” he said.
Abubakar assured the people that the state government would soon embark on the construction and reconstruction of some rural feeder roads to ease transportation problems.
He said that the government had refurbished five trucks belonging to the State Fire Service as part of safety measures.
Abubakar said that 420 youths had been engaged as street cleaners by the government under its youth employment scheme to curb youth restiveness.
He said that water supply, especially within Bauchi metropolis, had improved following special interventions, such as regular payment of electricity bills and upgrade of electricity gadgets at Gubi Dam.
The governor called on the people of the state to support his administration to enable it to serve them.