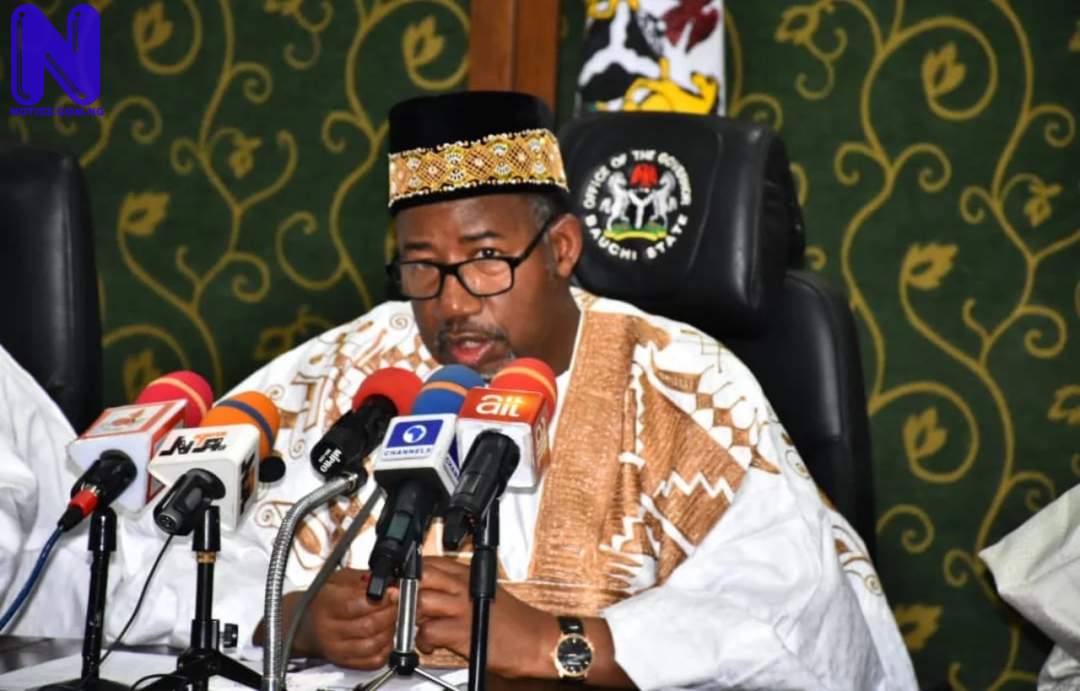 Bauchi State Governor, Senator Bala Abdulkhadir Mohammed, has vowed to get to the root of the raging controversies surrounding unpaid salaries to some civil servants in the state.
Press reports that there have been agitations in the state over unpaid salaries as some civil servants on the payroll of the state government are being owed salaries for over two months.
While the development has led to untold hardship on the affected civil servants, the opposition All Progressives Congress (APC) in the state waded into the issue and called on the Peoples Democratic Party (PDP)-led state government to pay the workers’ salaries, which it described as their right.
Speaking at a public parley on Thursday in Bauchi on the controversies over the unpaid salaries, Governor Mohammed declared that he would leave no stone unturned to get to the root of the matter.
According to him, the state government will set up a committee to investigate the state Commissioner for Finance, the Accountant-General, permanent secretaries and directors on the issue.
The governor declared that the state has money to pay its workers and lamented that some saboteurs in the system were thwarting government’s efforts in ensuring prompt payment of workers’ salary.
“We must get to the root of this issue. A committee will be set up to investigate it.
“I can assure you that anyone found guilty after the investigation will be sacked and made to face the full wrath if the law to serve as deterrent to others,” Governor Mohammed said.
The governor lamented that there has been an entrenched corruption in the system over the years in the state, which he said predates his administration.
He, in spite of that, declared that all corrupt practices in salary payment will be eliminated with a worker’s database being put in place by his administration.
Press reports that bothered by the issue of unpaid salaries, the state House of Assembly has called for the immediate suspension of Commissioner for Finance, Hon. Adamu Sanda and the state Accountant-General.
The Speaker, Hon. Abubakar Suleiman, announced the unanimous resolution of the house at the plenary held on Friday.
“Due to contending issues of non-payment of salaries to some workers in the state in which the House received many complaints, Commissioner for Finance and Accountant General of the state should be suspended immediately until investigation on the matter is completed,” the Speaker said.
The House also mandated its Public Account, Finance and Cabinet Affairs Committees to carry a thorough investigation on why some section of the civil service in the state were not paid their entitlements for months.
The House mandated the committees to submit their report within two weeks for proper action to be taken.