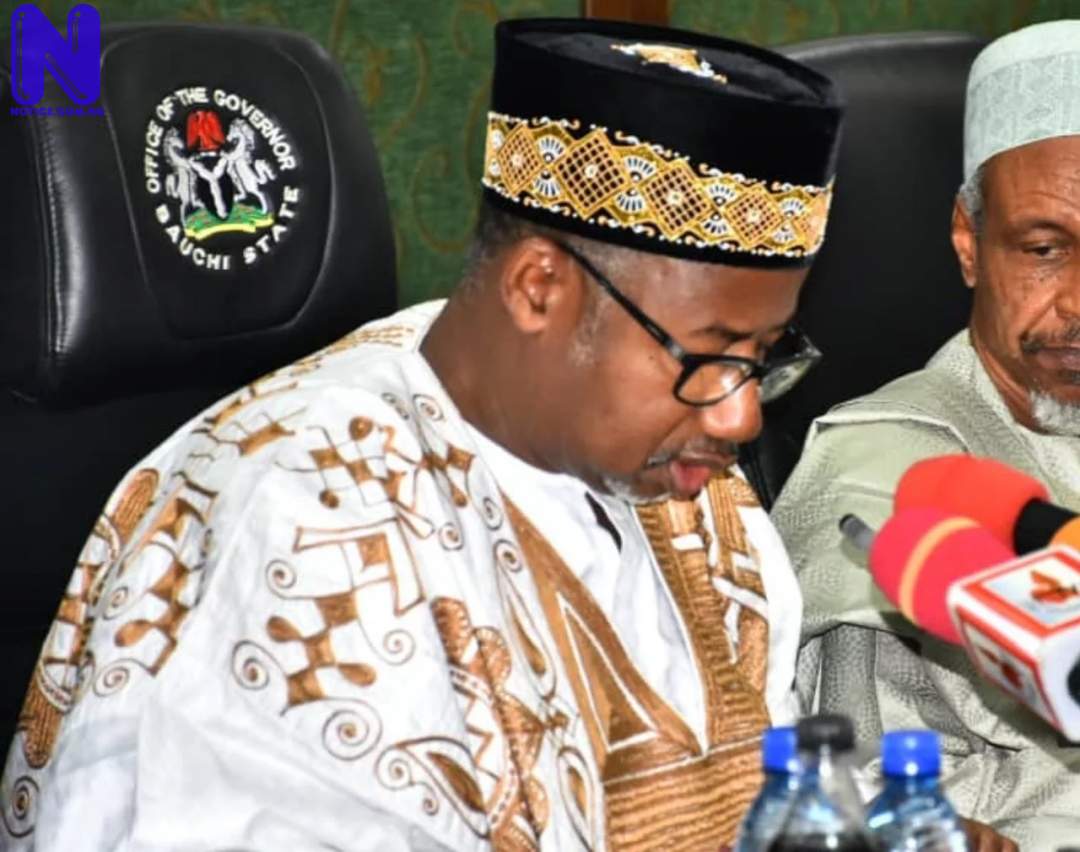 The Principal Private Secretary (PPS) to Bauchi State governor, Senator Bala Mohammed, Professor Mohammed Musa Kirfi on Friday resigned his appointment.
Press learnt from reliable sources that Professor Kirfi has tendered his resignation letter to the governor, though it is not immediately clear why he resigned from the post.
Kirfi’s resignation brought to four the number of the governor’s appointees who have resigned their appointments since the inception of the People’s Democratic Party (PDP)-led government in the state.
The Ex-Chief of Staff to the governor, Alhaji Abubakar Kari; Ex-Commissioner for Finance, Alhaji Nura Manu Soro and the Special Adviser on Political Matters, Alhaji Shitu Zaki, had previously resigned their appointments in the administration.
Reacting to Professor Kirfi’s resignation, the state PDP Publicity Secretary, Alhaji Yayanuwa Zainabari, declared that those who resigned from the administration were unable to discharge the responsibilities assigned to them.
Zainabari submitted that anyone who felt they could not discharge the duties of their office were free to resign as, As stated by him, Governor Mohammed was much more determined to deliver good governance to the people of the state.
The PDP publicist in the state said that to demonstrate his seriousness to deliver good governance, the governor had since replaced those who resigned from his administration with better and more competent persons.
Meanwhile, efforts made to get Professor Kirfi to speak on his resignation proved abortive as his telephone line was switched off as of the time of filling in this report.