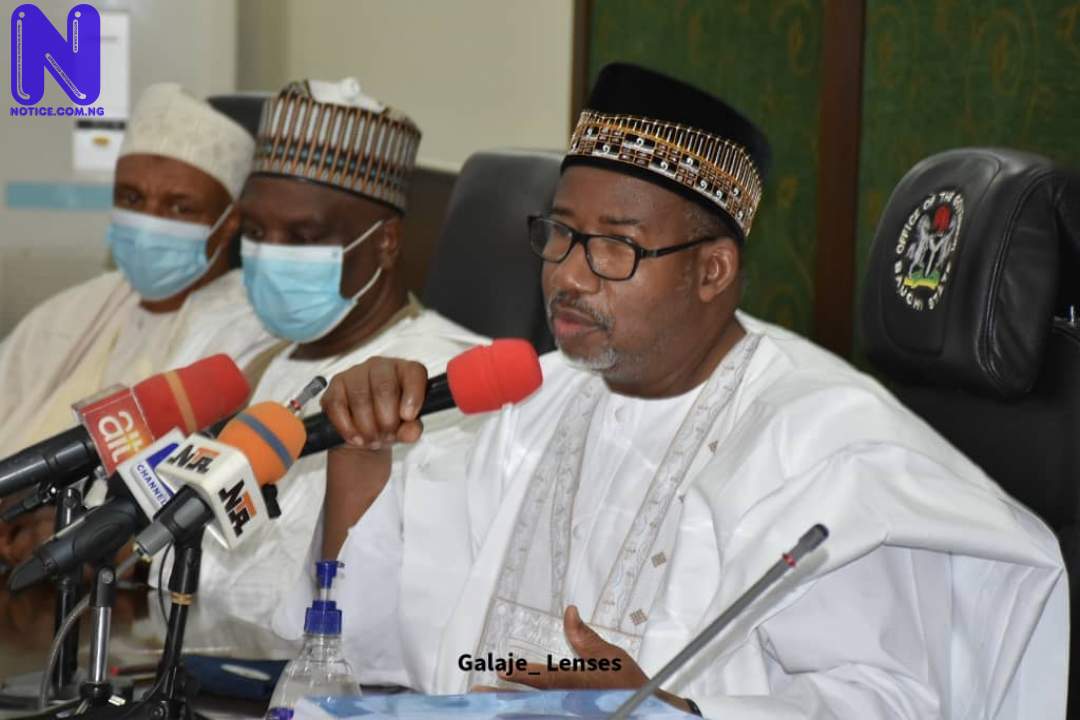 In its bid to resolve the lingering farmers/herders’ conflicts in the state, the Bauchi State Government on Tuesday, said that it will establish a committee to implement its decision to re-establish cattle routes and acquire lands that have been illegally taken away from stakeholders in the state.
This was disclosed by the state governor, Senator Bala Abdulkadri Mohammed, while receiving a report of the administrative committee of inquiry set up by the state government to look into the disputes between farmers and herders as a result of land use abuse and illegal allocation in all the 20 local government areas of the state.
The decision, Governor Mohammed said, was informed by the fact that as of now, herders do not have rights of passage for their cattle to graze in some part of the state.
According to him, this is so because cattle routes established long time ago have been blocked and taken over by some elite who connive with the traditional institutions, local authorities and security agencies in some instances.
The trend, Governor Mohammed said, must be reversed not only to preserve the environment but also to stop the unbridled acquisition of land by those who wantonly acquired land without making any use of it.
“As a committee, you have the courage to bring out all these challenges and we are not blaming anybody. But certainly, we are trying to look at the challenges with a view to resolving them. Definitely, we must do something.
“It is a shame that in this century when our forefathers have done so much to establish the cattle routes with beacons, coordinates and reserves, so that they can provide sustenance for us when we come back.
“Sadly, our environmental sustainability has been destroyed and sometimes they are just wantonly acquired without any use for the beneficiaries. So this kleptomania, this attitude that is terrible must be reversed,” the governor said.
According to him, contrary to the long-held belief that the Northern Nigeria has a large mass of land, the region is deprived of such as the land has mostly been acquired illegally by a few.
“This is the problem of Nigeria, especially in Northern Nigeria where we assume to have land. But we don’t have the land because they have been acquired and taken illegally.
“One person will take between 5,000 to 50,000 hectares of land and all the cattle routes have been taken over,” Governor Mohammed said.
Speaking while submitting its report, the chairman of the committee, Surveyor Yayaha Baba, declared that farmers/herders’ conflict is a great threat to security in the state.
This, the chairman stated, needs urgent measures to curb, adding that Governor Mohammed took a bold step in setting up the committee.
Surveyor Baba informed that in the course of its assignment, the committee held hearing sessions, adding that it received many complaints and petitions from stakeholders.
According to him, based on the complaints and petitions, members of the committee inspected the affected areas with a view to finding out situations of things by themselves.