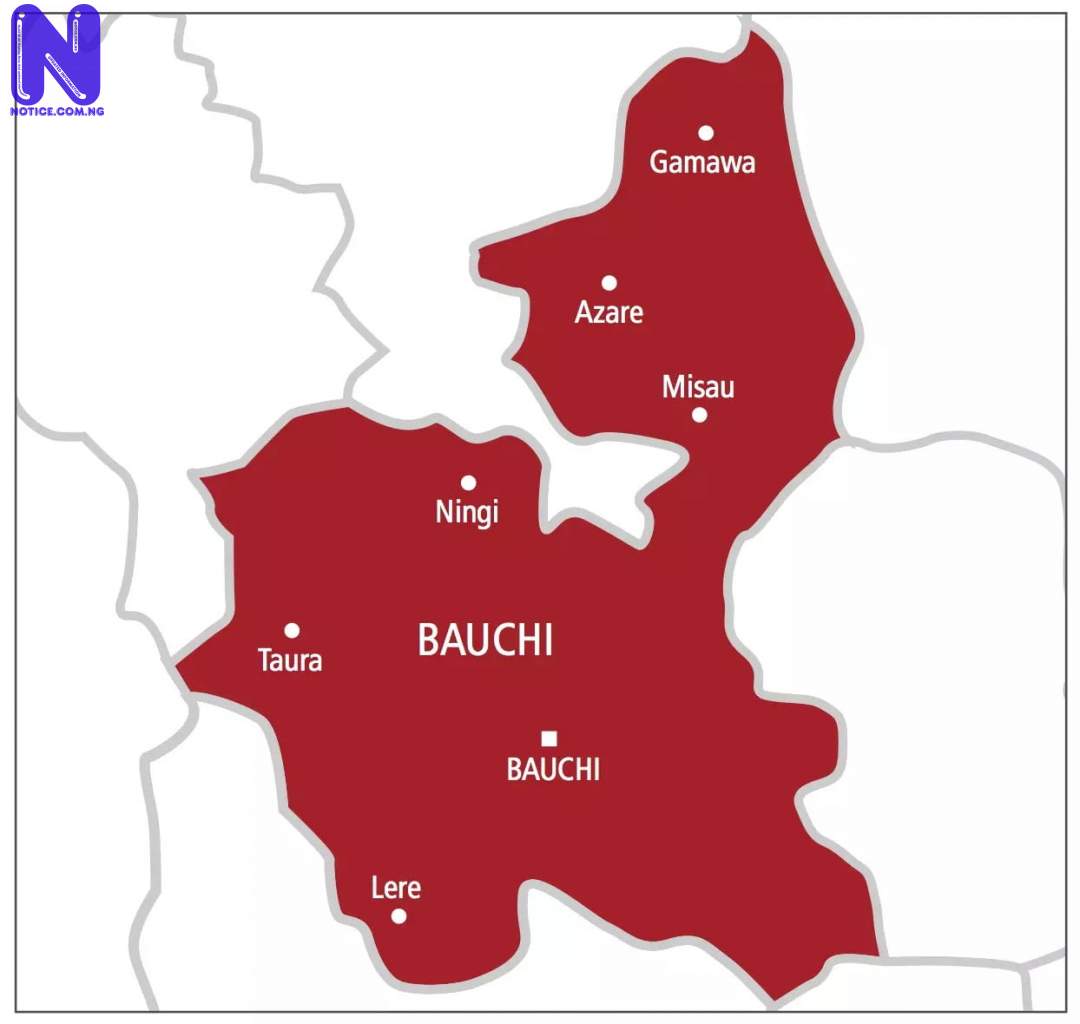 The Bauchi State Government on Tuesday evening condemned the killing of a woman in Tafawa Balewa Local Government Area of the state, informing that security agencies have arrested some suspects in connection with the killing.

Press reliably gathered people in the area saw the lifeless body of the woman, which made tempers rise as they wanted to avenge her death.

Though the cause of the woman’s death was unknown as of the time of filing this report, it was gathered that the incident led to tension in the community.

But in a swift move to avert crisis in the area, the state government in a statement signed by the Secretary to the State Government (SSG), Ibrahim Muhammad Kashim, decried the incident leading to the death of the woman, describing it as “dastardly and infamous act”.

The SSG stated that the incident came at a time when the government was working hard to consolidate on the successes made in providing security to the people of the state.

According to Kashim, it was disheartening that the achievement was being threatened by those he described as “forces of darkness”, who are hell-bent on unleashing mayhem on unsuspecting members of the public.

“The State Government is in receipt of security report from Tafawa Balewa Local Government of an incident that claimed the life of an innocent woman.

“This dastardly and infamous act, which we strongly condemn, is coming at a time when the present administration is working assiduously to consolidate on the successes made in providing Security to our people.

“It is disheartening that this achievement is being threatened by forces of darkness, who are hell-bent on unleashing mayhem on unsuspecting members of the public,” the SSG stated.

He informed that security agencies had commenced investigations into the killing of the woman, assuring that the state government would continue to work with security agencies with a view to providing sustainable peace across the state.

“While condemning this act, let it be unequivocally stated that the Government will continue to work with security agencies in order to provide sustainable peace across the state.

“The security forces have commenced investigations into the matter and some arrests have been made,” Kashim informed.

He called on the people to remain calm and resist any temptation “to take the law into their hands”, adding that they should assist security agencies with useful information.

“Government is therefore calling on our people to remain calm, resist the temptation to take the law into their hands and assist Security Agencies by providing useful information that will help to crack down the criminals.”

The SSG then assures that no stone would be left unturned in unearthing, arresting and dealing with the culprits in accordance with the law.

“We assure the public that no stone will be left unturned in unearthing, arresting and dealing with the culprits decisively in accordance with the law.

“Government will continue to discharge its primary responsibility of protecting the lives and property of the citizenry,” Kashim assured.

Efforts made to get police confirmation of the incident were unsuccessful as the Police Public Relations (PPRO), SP Ahmed Wakil, promised to get back to Press Reporter but was yet to do so as of the time of filing this report.