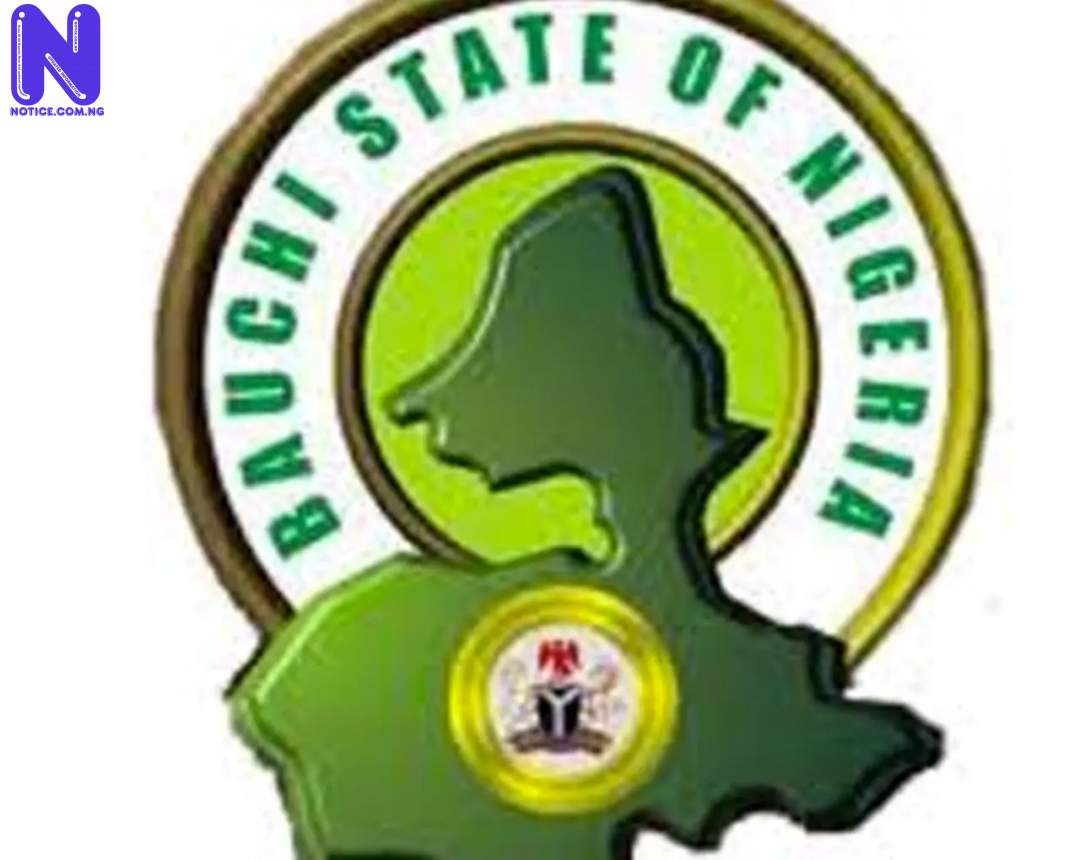 The Bauchi State government has lifted the four-month suspension placed on the Emir of Misau, Alhaji Ahmed Suleiman.
The royal father was suspended following a farmers/herders clash over grazing land at Zadawa village in Hardawa District of Misau Local Government Area of the state of 29th June, 2020.
While 11 persons lost their lives in the clash, many sustained varying degree of injuries, with several properties worth millions of Naira also lost in the clash.
The clash led to the suspension of the council caretaker chairman, Mohammad Tanko, his deputy, among other council officials, as well as the Village Head of Zadawa, Alhaji Zailani Atiku.
The state government lifted the suspension of the Emir on Monday through a letter to that effect presented to him in his place in Misau, the headquarters of the local government area, by the Secretary to the State Government, Sabiu Mohammed Baba, who was in company of the Chief of Staff, Government House, Dr Ladan Salihu.
Speaking after receiving the letter, Alhaji Suleiman expressed his gratitude to the State government for the gesture and assured of his continuous loyalty to the government.
He further assured that his subjects, whom he said are peace-loving, will continue to live in peace with one another, adding that peiple in his domain will support in promoting peaceful coexistence in the State.
Press recalls that the State government on 6th July, 2020 inaugurated an administrative committee of inquiry on the farmers/herders land dispute, headed by Air Commodore Tijani Baba Gamawa (rtd), to look into the remote and immediate causes of the clash.
The Bauchi State government last week accepted the recommendations of the administrative committee and warned the Emir for “dereliction of duty which fuelled and escalated the fatal crisis in his domain”.
The government further directed the royal father to apologise to the State government in writing.