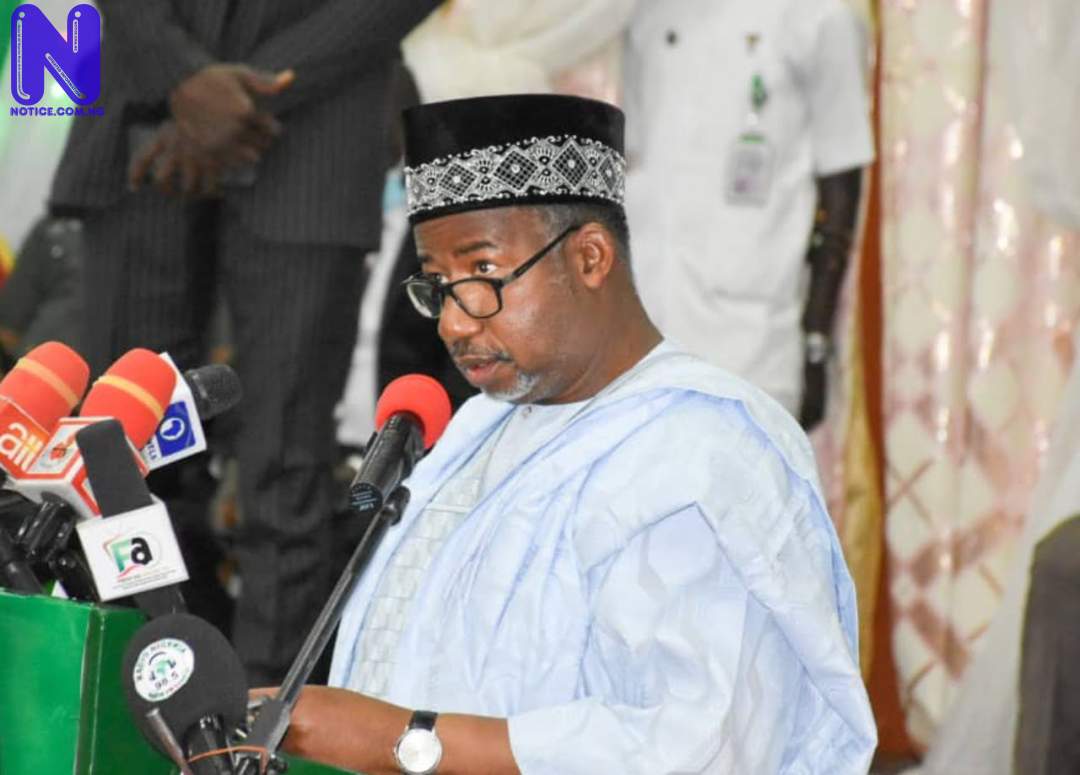 Bauchi State Governor, Senator Bala Abdulkadir Mohammed, has sacked the Secretary to the State Government (SSG), Chief of Staff and all commissioners in the State.

This followed the immediately dissolution of the State Executive Council (SEC) as contained in a press release made available to Press, signed by the Special Adviser Media and Publicity to the Governor, Mukhtar Gidado.

“His Excellency, the Executive Governor of Bauchi State Sen. Bala A. Mohammed CON (Kauran Bauchi) has approved with immediate effect the dissolution of members of the State Executive Council and other political appointees that include, the Secretary to the State Government (SSG), the Chief of Staff (COS) Government House,” Gidado stated.

“His Excellency, Governor Bala Mohammed while thanking the affected political appointees for their meritorious service to the State, wished them the very best in their future endeavours,” Gidado stated.

READ ALSO >>> No school, hospital admission for any child without birth certificate in Ondo – Gov Akeredolu