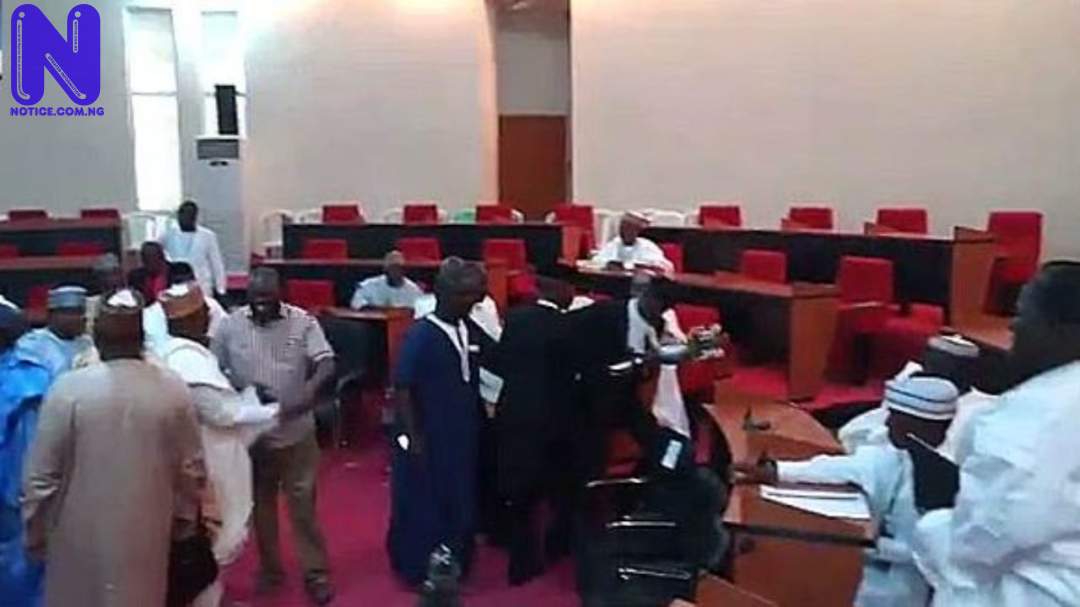 After undergoing the screening process, the Bauchi State House of Assembly has confirmed the 21 commissioner nominees whose names were sent to it by the state governor, Senator Bala Abdulkadir Mohammed.

The Speaker of the House, Abubakar Suleiman, had at plenary on Tuesday, 17th August 2021 read the names of 17 nominees the governor sent to the lawmakers for confirmation.

The governor, in spite of that, went to the Assembly to withdraw the name of one of the nominees, Samaila Adamu Burga, who he later appointed as his Principal Private Secretary (PPS).

Governor Mohammed later sent the names of Burga’s replacement and four other nominees for screening and confirmation.

The nomination of the now confirmed commissioner designates followed the dissolution of the State Executive Council on 9th June 2021 by the governor in which the then Secretary to the State Government (SSG), the Chief of Staff (CoS) and all Special Advisers, except four of them, were sacked.

After the confirmation of the commissioner designates, the Speaker said that they were confirmed based on their wealth of experiences and track records.

He commended Governor Mohammed for choosing credible people who would serve the state and charged the commissioner designates to be fair and just when finally inaugurated as members of the State Executive Council.