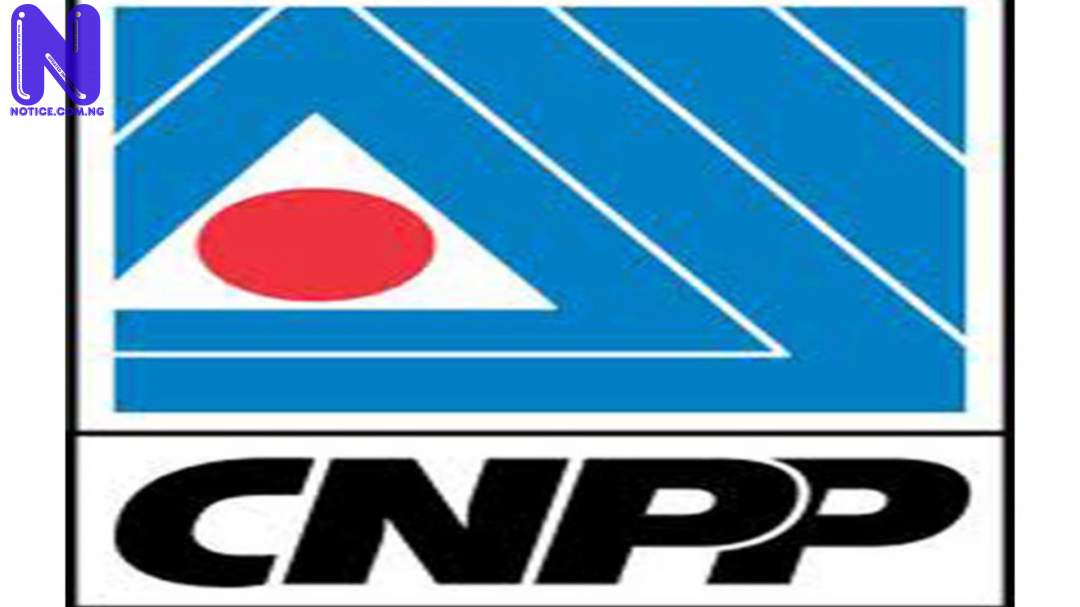 The Conference Nigeria Political Parties (CNPP) has urged Nigerian People to be vigilant.

CNPP said this while congratulating Nigerian People on the Senate's decision to allow the Independent National Electoral Commission (INEC) to determine the mode of election, including electronic transmission of results.

It described it as "a victory in round one in the renewed efforts by Nigerian People to fight for the soul of the country's democracy," adding that the battle is not over yet.

In a statement signed by its Secretary General, Chief Willy Ezugwu, and forwarded to Press on Thursday, the CNPP noted that "Nigerian People unanimously stood their ground on the demand for electronic electoral process and INEC are the heroes of the struggle for a transparent election in 2023."

The umbrella body of all registered political parties and political associations in Nigeria then urged "Nigerian People not to relent in their efforts to get the lawmakers and the federal government to ensure a free, fair and credible general election in 2023.

"The battle is not over yet. There are still some defects on the electoral act amendment document but we have to start from somewhere.

"We believe that the body language of the presidency may have led to the change of mind by the Senators who thought they were doing their party a favour but we commend the lawmakers for retracing their steps after the deafening voices of Nigerian People and lovers of democracy insisted on full powers of INEC to determine the mode of elections in the country in line with the constitution.

"We, therefore, urge Nigerian People to remain vigilant as the political actors who hate transparent elections are not yet done", the CNPP stated.


READ ALSO >>> The joke is on NASS, INEC, not NCC - Aliyu Momodu – Electronic transmission of results