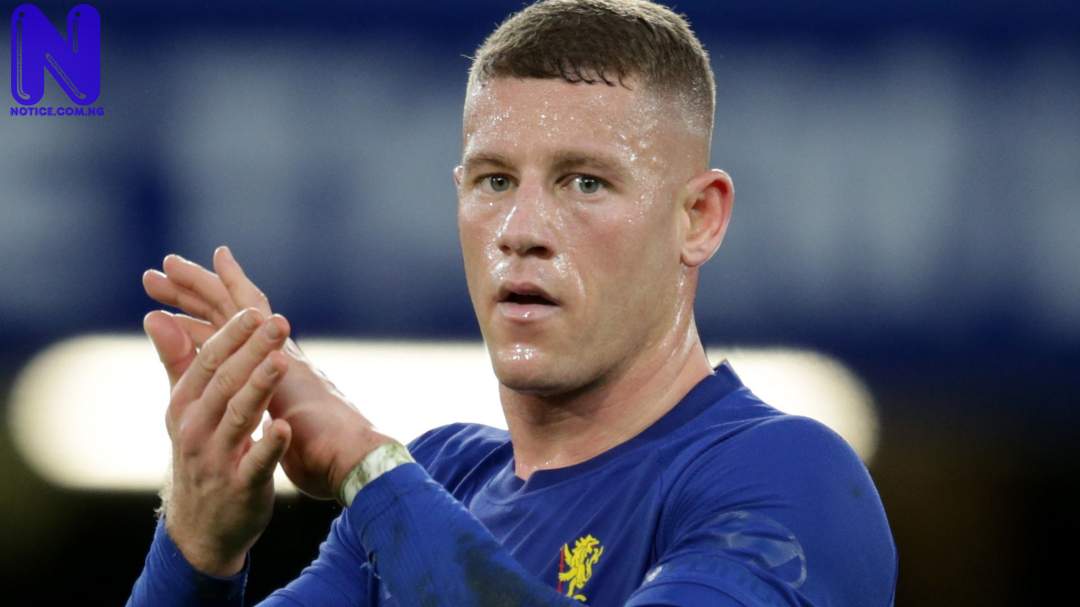 Chelsea midfielder, Ross Barkley, has revealed what manager, Frank Lampard told his team at half-time during their 1-0 victory over Leicester City in the FA Cup quarter-final fixture on Sunday.
Chelsea defeated Leicester 1-0 at the King Power Stadium to book their place in the FA Cup semi-final after a second-half goal from Barkley.
Lampard’s men came out sluggish and slow against the Foxes and were lucky not to concede three goals in the opening five minutes.
Asked what Lampard had said to Chelsea players at half-time, Barkley told BT Sport: “Just [that we were] not good enough for the Chelsea badge to be playing like that in the first half. [Also] to be vocal on the pitch and to make things happen.
“We improved in the second, but we could have been better with the final pass, myself and a few others.”
Chelsea’s next game is against West Ham United in the Premier League on Wednesday.