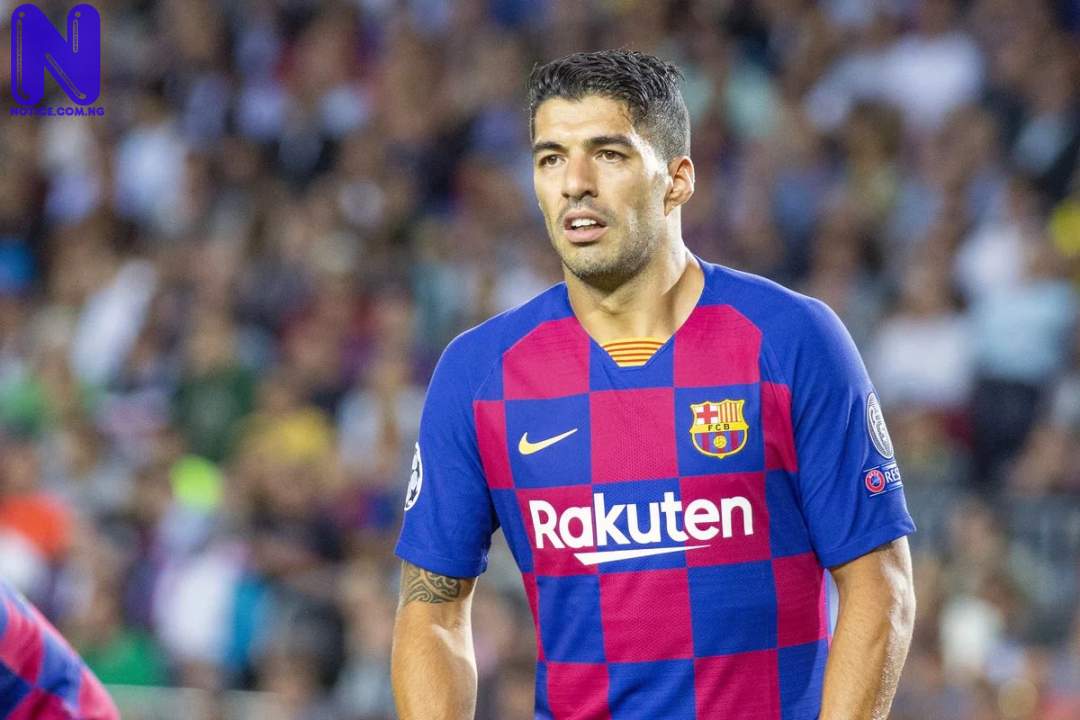 Celta Vigo striker, Iago Aspas, has insisted that Barcelona made a ‘big error’ by selling Luis Suarez to Atletico Madrid.
Aspas said this after Suarez netted a record-breaking brace during Atletico Madrid’s 2-2 draw with Celta Vigo on Monday night at the Wanda Metropolitano.
Suarez’s brace against Celta means the Uruguay striker is now the first player to score 16 goals in his first 17 games for a Spanish top-flight team in the 21st century, beating Cristiano Ronaldo’s record of 15 goals.
The 34-year-old left Barcelona for Atletico Madrid last summer transfer window after the Catalan club terminated his contract.
“The truth is he [Luis Suarez] is a true forward, a winner even in rondos and training matches. He always gave 200 per cent,” Aspas told Marca.
“What you see on the pitch is what he’s like training.
“He has always been a striker who scores a lot of goals, I think it was a big error on Barcelona’s part, but they were struggling a bit with the wage budget.
“Atletico took advantage, moved quickly and signed a great striker. In fact, many of the points they’ve won are thanks to him and his finishing.”