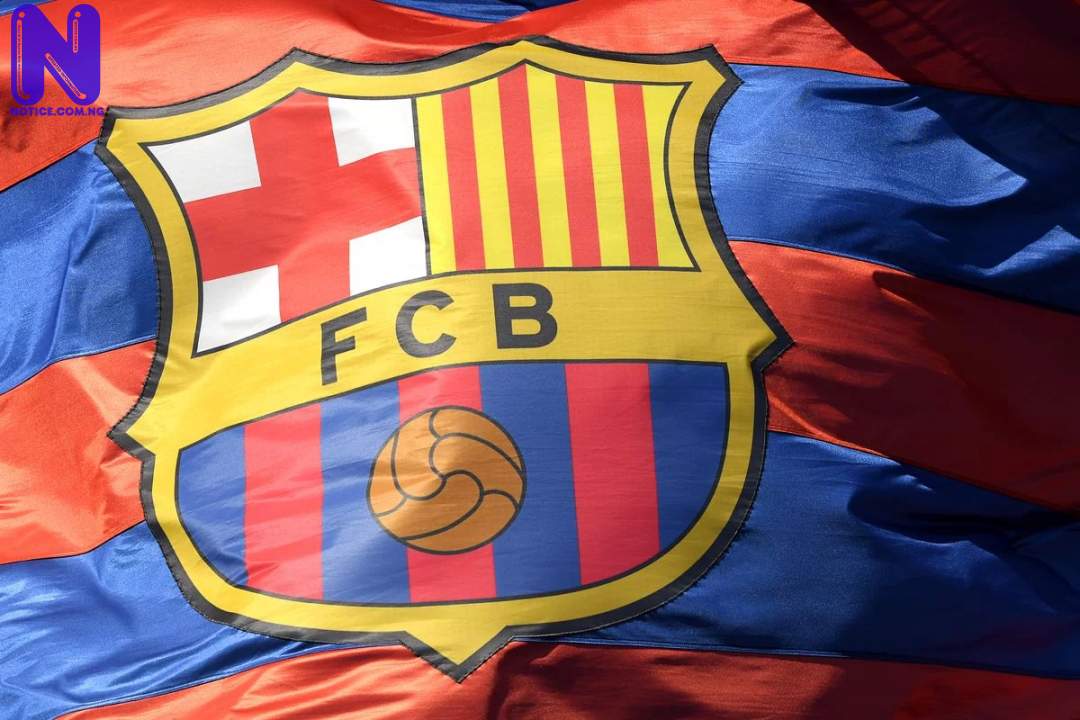 Barcelona are planning to offload as much as six players in the January transfer window, Marca reports.
New manager, Ronald Koeman, is still shaping his squad at the Nou Camp, having completed no less than 14 deals in the summer.
The likes of Luis Suarez, Arturo Vidal and Ivan Rakitic were all moved out, while Miralem Pjanic, Francisco Trincao and Sergino Dest arrived.
However, the club is planning to sell defenders Junior Firpo and Samuel Umtiti, who have been deemed surplus to requirements.
Matheus Fernandes only arrived in the summer after agreeing a deal in January, but he is also on the list to be axed, as well as Danish striker Martin Braithwaite, who has been used regularly off the bench this season.
Barca will also loan out youngsters Riqui Puig and Carles Alena, who are on the fringes of Koeman’s squad.