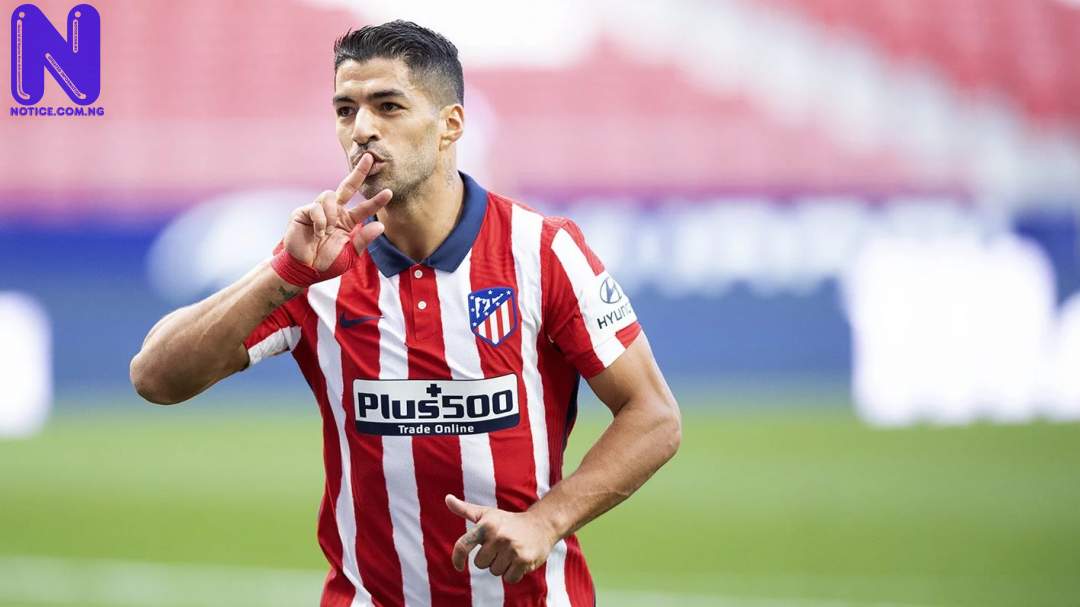 Atletico Madrid striker, Luis Suarez, has claimed Barcelona told him he was too old to perform at the top level, but signed mediocre players after he left.
Suarez left Barca in a transfer Lionel Messi described as “crazy”.
The Uruguay international has now gone on to prove the Catalan club were hasty in their actions by firing Diego Simeone’s new team to the summit of LaLiga.
“What really bothered me was that they told me that I was old and that I could no longer play at a high level.
“Today, we can see that it is not easy to play at Barca. A lot of players who signed there did not have the level that was expected of them.
“Me, I played for six years at Barca maintaining a certain level and living up to what was expected of me,” Suarez told France Football.
Suarez will be in action on Tuesday, when Atletico clash with Chelsea in the Champions League last 16.