Barcelona president predicts who will coach team in future - LaLiga 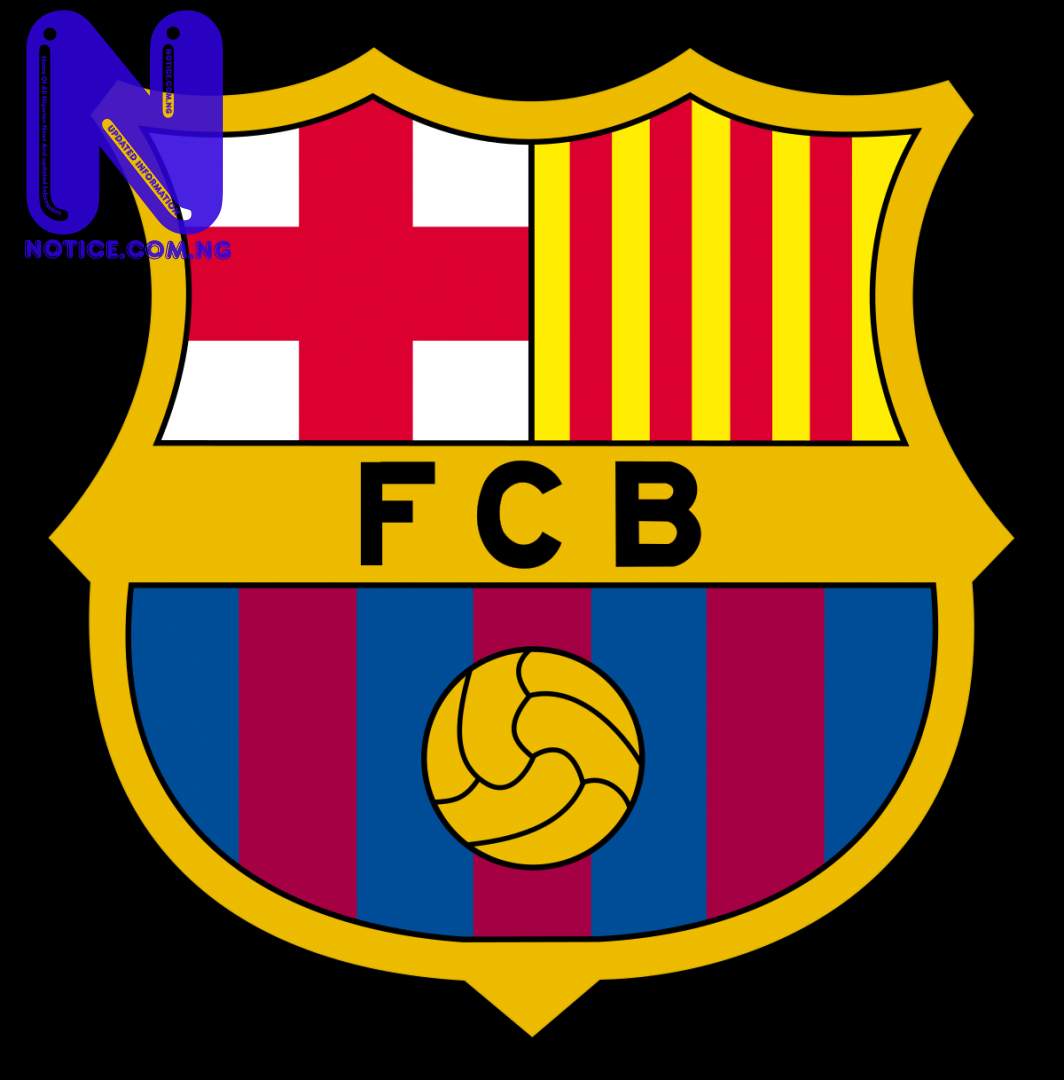 Barcelona president, Josep Maria Bartomeu, has confirmed that there is a break clause in the contract of new manager, Quique Setien.

The clause means Setien could leave the club in 2021, despite signing a two-and-a-half year deal.

The Ex-Real Betis coach was only appointed this week as Ernesto Valverde’s replacement.

Bartomeu, speaking to Sport, also said Xavi “will be the coach of Barcelona one day”.

He said: “The door is open to many coaches, but now we have a manager, Quique Setien.

“He’s signed for two-and-a-half years and I’ve explained the break clause in 2021 due to elections. If a new president wants to change the manager, they can.

“But, clearly, Xavi will be the coach of Barça one day, I have no doubt. He is very capable, he’s a person that perfectly understands our football, he’s hugely keen to do it and one day he will.

“But now it’s Quique Setien and I think and I hope it goes really well because he’s arrived full of motivation and he’s said he will follow our philosophy and style of play.

“There will be variations, of course, he will have his nuances, but I think with the players and talent we have, plus Quique Setien, it will go really well.

“in spite of that, I also want to say that Ernesto Valverde’s do a magnificent job. We’re grateful for the success and the trophies, his way of being, his talent, his professionalism and above all his intelligence.

“He’s left many good things at the club but it was the moment to give a new impulse to the team.”