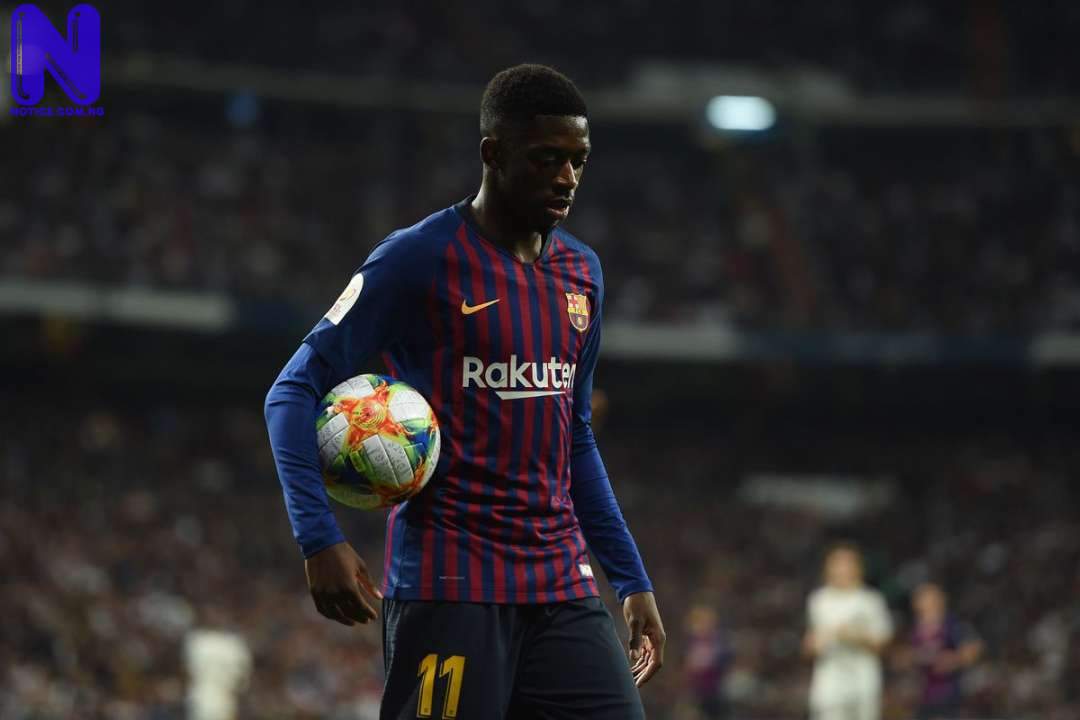 According to L’Esportiu, Laporta wants to keep Dembele at Camp Nou but will sell if need be or consign the 24-year-old to the reserves.

The Barcelona chief has initiated talks with Dembele’s representatives but will not tolerate any reluctance on the player’s part to commit to the club after four seasons at the Blaugrana.

Dembele’s current deal at Barcelona will expire in 2022.

He has drawn interest from Premier League and Serie A clubs.

Dembele joined Barcelona from Dortmund for €105 million plus add-ons in 2017.

He has made 118 appearances for Barcelona in total and scored 30 goals but missed almost the entirety of the 2019-20 season due to a string of injuries.

Meanwhile, Barcelona will listen to offers to sell Dembele for a fee in the region of €50million.