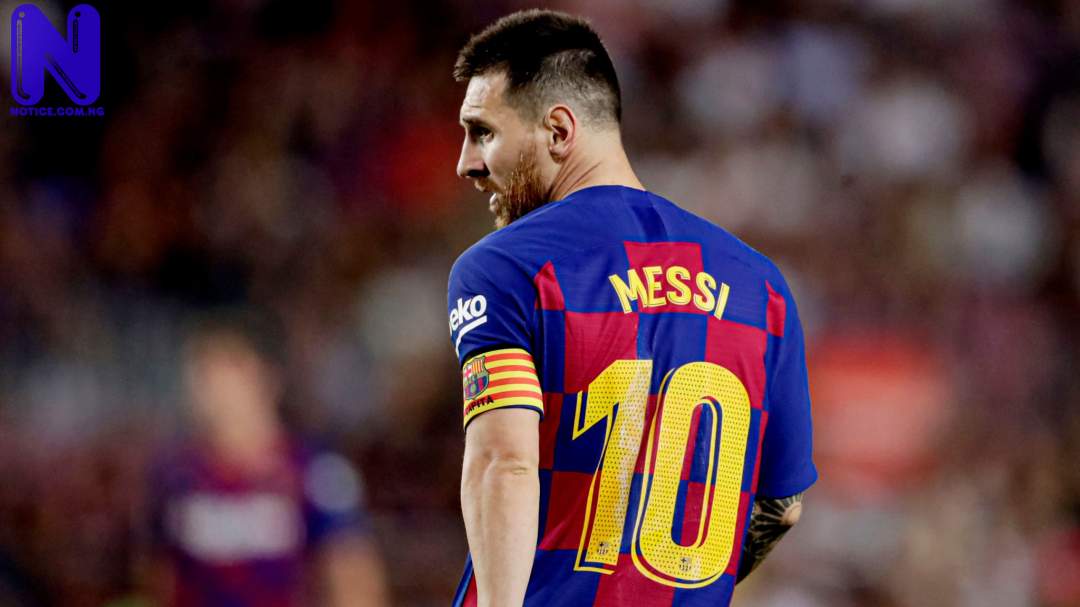 Barcelona have handed their no. 10 shirt to Ansu Fati, following Lionel Messi’s move to Paris Saint-Germain.

The club officially confirmed this on Wednesday.

Barca had considered leaving the number unused for the 2021/2022 season. in spite of that, LaLiga rules insist first-team players must wear numbers 1-25.

Ansu, who only returned to training following a nine-month injury layoff, had initially been given the No. 17 shirt for the upcoming campaign.

The forward has previously worn No. 22 and No. 33 since making his debut for the Catalans in 2019.

The Argentina forward inherited the No. 10 shirt from Ronaldinho, with Juan Roman Riquelme and Rivaldo among those to wear it before him.