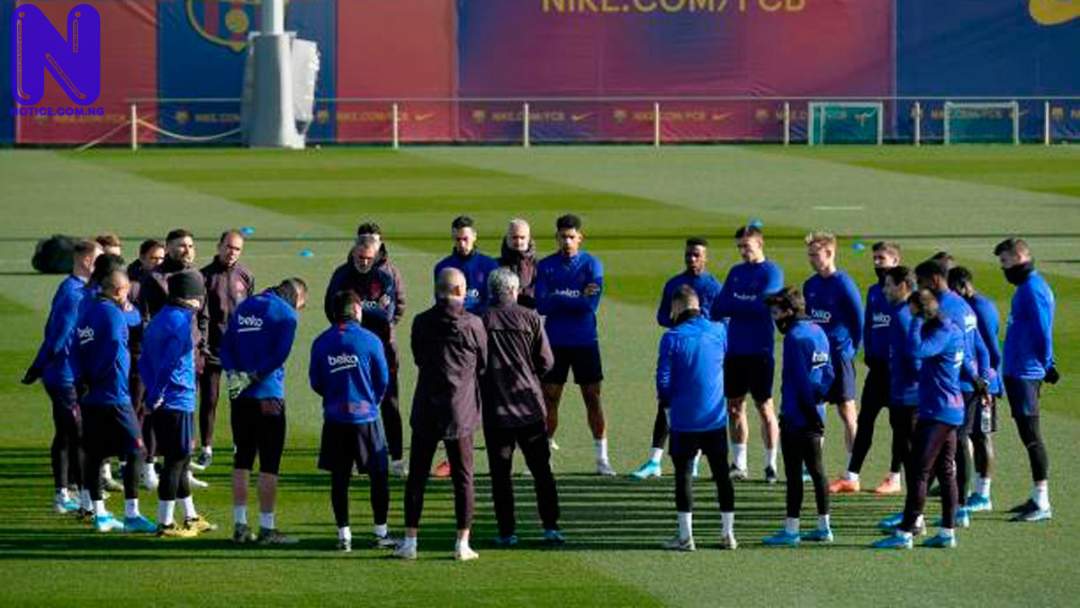 Barcelona have offered Manchester United the opportunity to sign two of their players this summer in an exchange deal for midfielder, Paul Pogba.

According to the Daily Express, the two Barcelona players are Antoine Griezmann and Samuel Umtiti.

Barcelona president, Joan Laporta is making it his personal mission to make a major signing this summer and is reported to have set his sights on a deal to bring in Man United midfielder, Paul Pogba to Camp Nou.

Laporta is desperate to bring Pogba to Barcelona.

Pogba's future at Man United is unclear. He has appeared to be on the verge of leaving Old Trafford many times.

Pogba currently has 12 months left on his current deal with Man United.

Barcelona will have to battle Paris Saint-Germain, Real Madrid and Juventus for Pogba's signature.