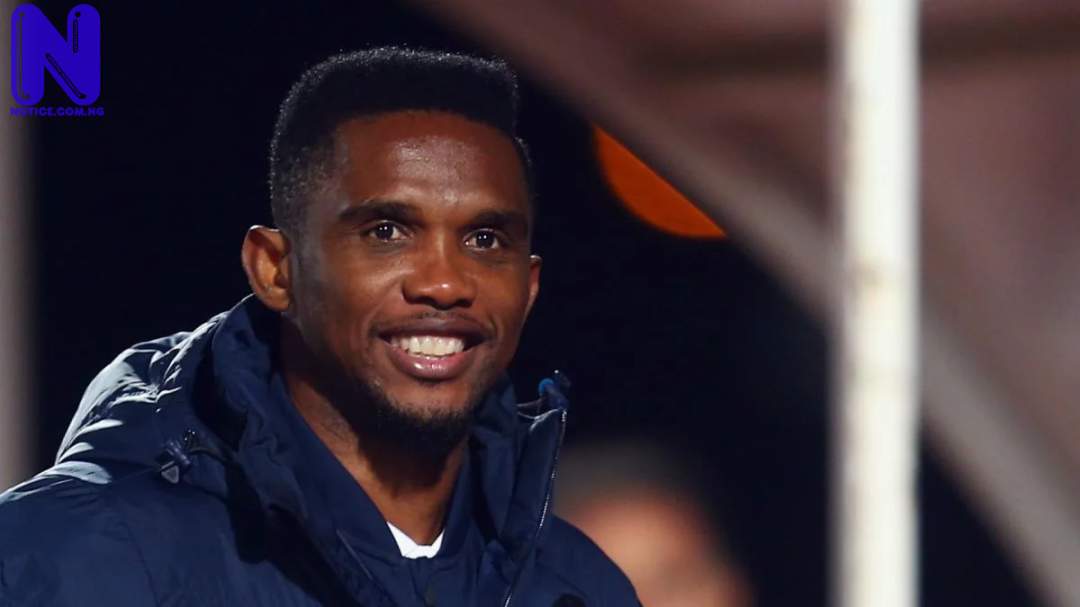 Ex-Cameroon striker, Samuel Eto’o, has advised Barcelona to bring in more players who can blend with the club’s playing style, so that they can be less dependent on Lionel Messi.
Messi tried to force a move away from Spain this summer, but has since made a u-turn and will be staying for the 2020/2021 season.
Eto’o, who played for Barca between 2004 and 2009, admits he is happy with the 33-year-old’s decision.
But he feels the LaLiga giants should do better with their recruitment.
“I am happy because my son Messi has stayed at his house, but at Barca, we need other players with Blaugrana DNA. Messi alone is not enough,” Eto’o said As stated by TuttoMercato.
“You need to look for players on the market with tiki-taka style and not box to box.”
The new LaLiga season kicks off on Friday but Barcelona, under the watch of new boss, Ronald Koeman, will tackle Villarreal on September 27.