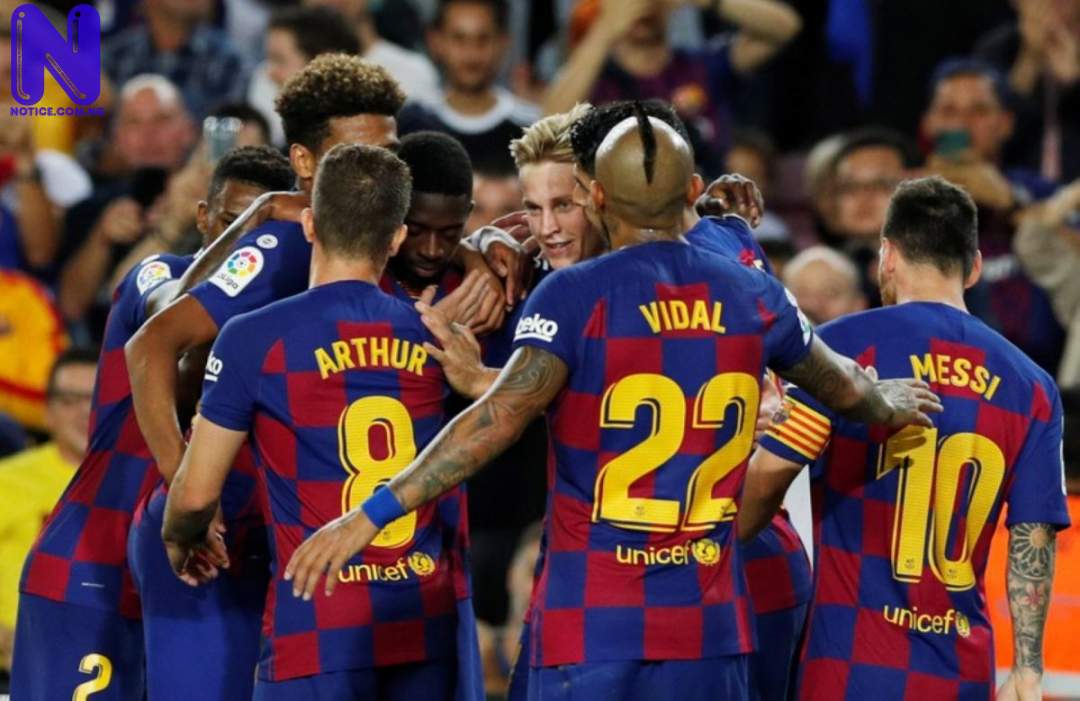 Barcelona has announced their squad to face Getafe in La Liga on Saturday evening at Camp Nou.

Setién’s men head to the game after defeating Real Betis 3-2 in their last La Liga clash.

Below is Barcelona squad against Getafe:

The kick-off time for the match is 4 pm.