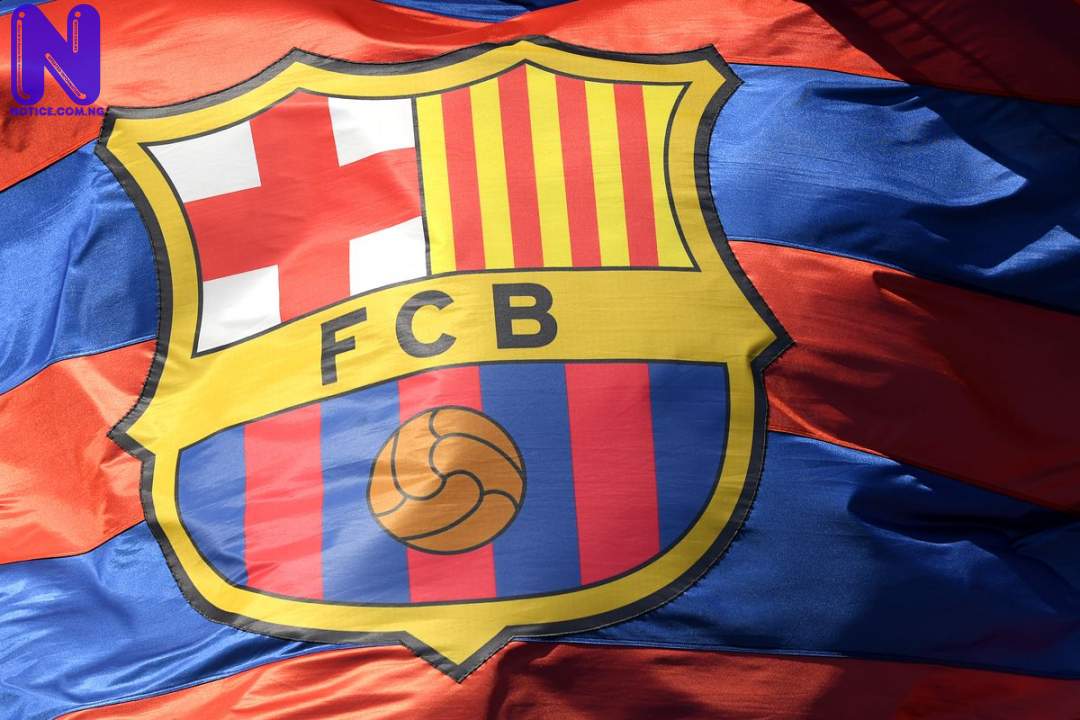 Boehly was in Barcelona a few days ago to figure out a deal involving two players from each club.

The Daily Mail reports that the Catalan club are interested in signing Azpilicueta and Alonso.

Both players have a year left on their current deals with Chelsea.

In return, Barcelona are willing to offer Dest and Depay, to sweeten the deal.

The report added that Chelsea are interested in signing midfielder Frenkie de Jong.

However, De Jong would prefer to link up with Ex-coach Erik ten Hag at Manchester United.

Chelsea are yet to finalize a signing this summer under Boehly.